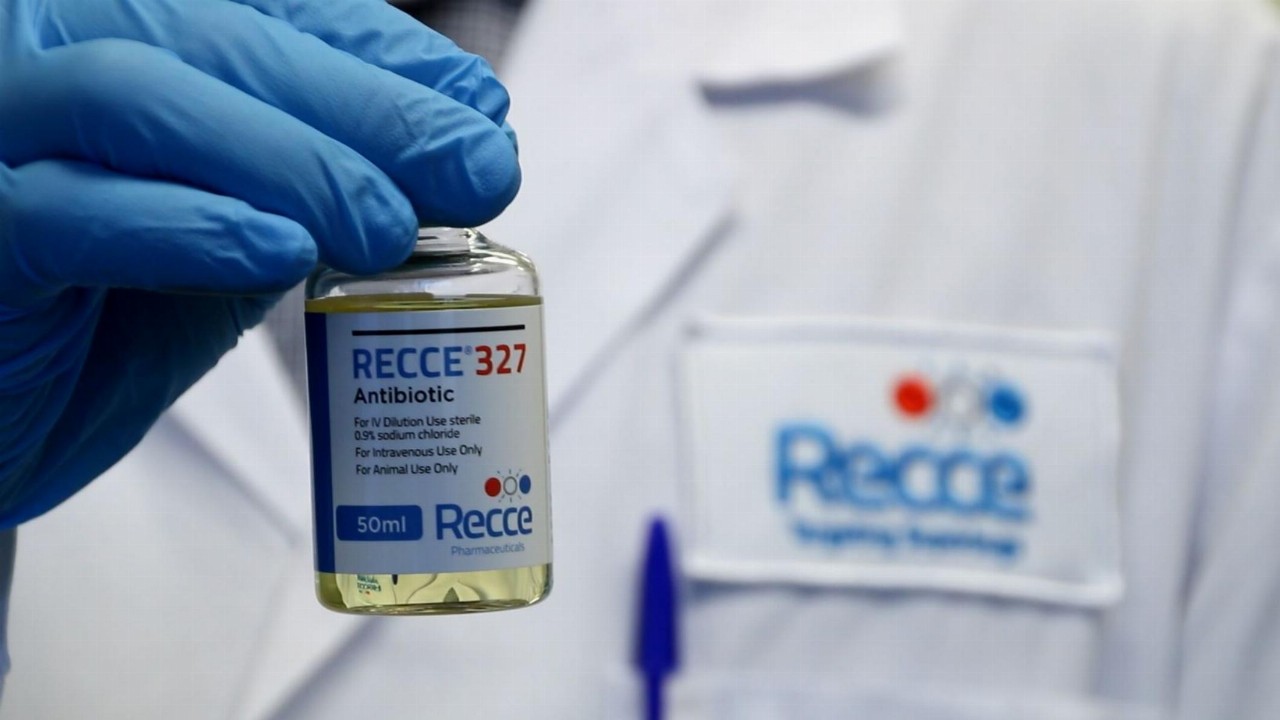 Recce Pharmaceuticals' (RCE) R327 synthetic anti-infective drug has found success being used by a patient with a multidrug-resistant sinusitis infection.

The 59-year-old male has suffered infections throughout his adult life and currently has a multidrug-resistant Gram-negative P. aeruginosa sinusitis infection in their upper nasal eustachian tube.

His current infection has been unresponsive to previous surgeries and antibiotic
treatments, prompting the patient's doctor to apply to seek out Recce's 327 anti-infective treatment.

Once the patient was given the green light to use the drug by the TGA, he began applying 5 to 10 drops per 20 millilitres of R327 in saline solution, three times a day into his infected nasal passages.

Pleasingly, the man reported that his sinuses began to feel clearer, less inflamed
and less full of discharge within 90 minutes of application, and post-dosing blood tests have showed no detectable signs of the P. aeruginosa infection.

"We are thrilled by this positive indication for this patient with a terribly, debilitating condition that has been driven over many years by this recalcitrant pathogen," CEO James Graham said.

However, despite the encouraging success, Recce did warn that the results were considered anecdotal, as it involved only one patient.

The company also stated it is continuing to clinically trial the drug and its other anti-infectives for safety and efficacy.

Following today's positive update, shares in Recce Pharmaceuticals have jumped up 7.14 per cent to trade at $1.05 per share at 1:06pm AEST. 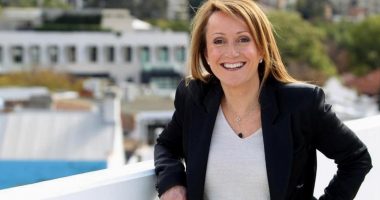