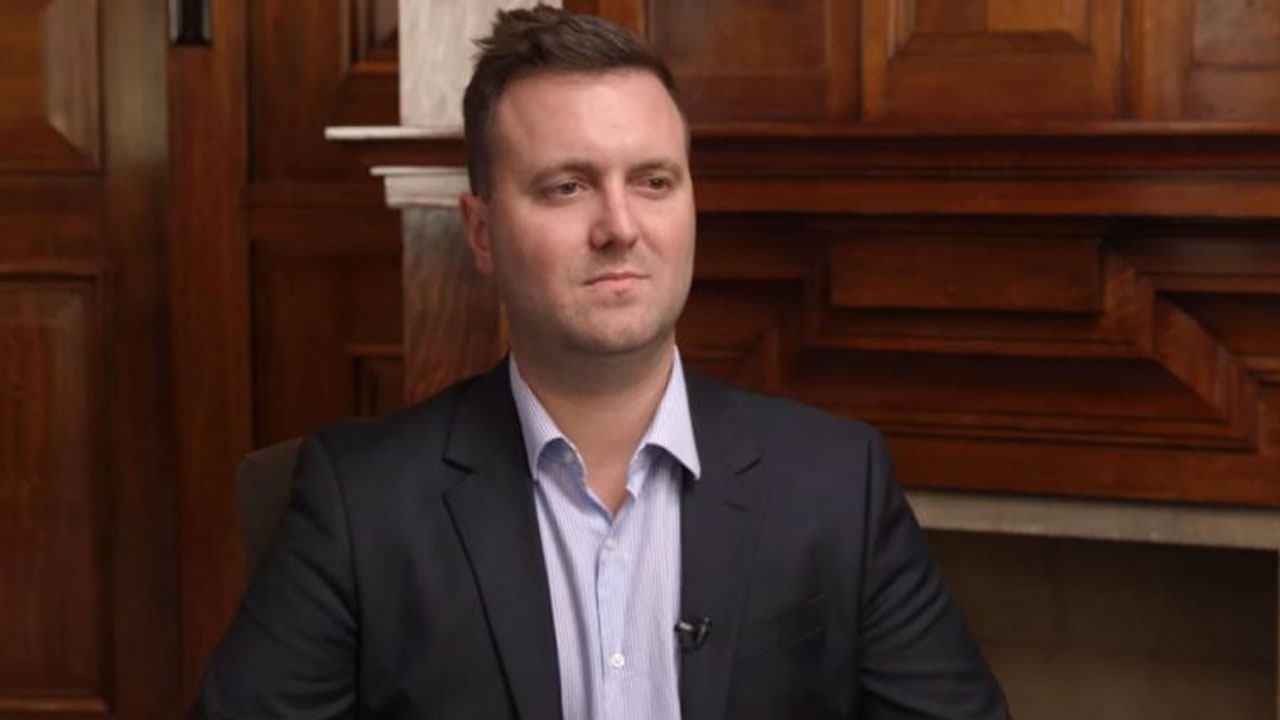 Recce Pharmaceuticals (RCE) has announced positive data on its lead compound, RECCE 327, against the Influenza A virus in mice.

Data showed a significant dose-dependent decrease in the viral growth rate and viral load in the lungs of Influenza A-infected mice after being treated with RECCE 327. This is compared to the group treated with an approved antiviral drug Ribavirin, also know as tribavirin.

The study was conducted to assess the dose-dependent efficacy of RECCE 327 and in vivo anti-viral activity against Influenza A, a respiratory lung infection. RECCE 327 treatment groups were given two daily doses for 5 days and the Ribavirin treatment group was dosed once daily for 5 days.

In almost all instances, the four groups of 12 mice infected with Influenza A showed those treated with RECCE 327 fared better than those who received the Ribavirin treatment.

RECCE 327 continued to prove effective at different dose levels with significant viral count reduction in the lungs when compared with the control. As dosage increased from 500mg/kg to 1000mg/kg, the viral count fell below the limit of quantitation on Days four and six post-infection.

“The increasing potential to be effective against not only a broad range of superbug bacteria, but viral pathogens as well, reinforces the company’s expanding infectious disease capabilities and global positioning,” Non-Executive Chairman Dr John Prendergast said.