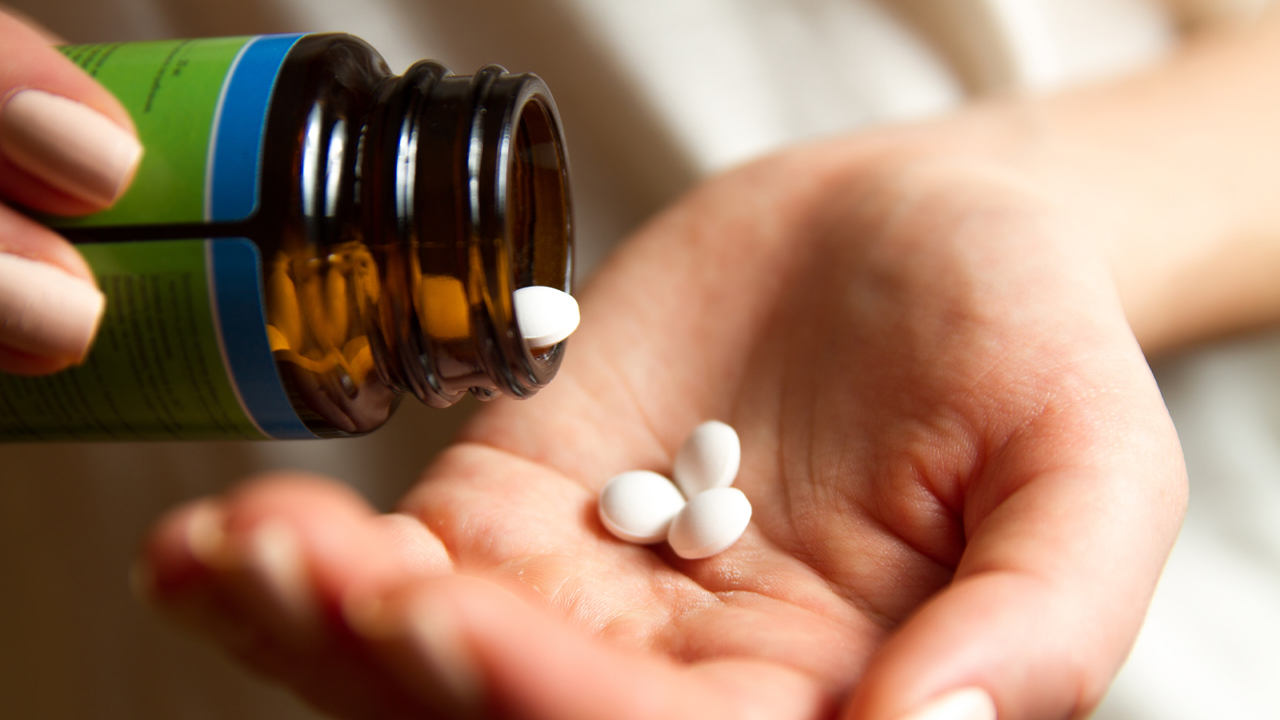 The placement was well supported, closing early with a scaled acceptance from existing and new Australian and international investors.

Proceeds will be used to progress its RECCE 327, treatment of blood infections and sepsis. The antibiotic was supported by the Australian Government’s 43.5 per cent Research and development (R&D) rebate on R&D applicable activities.

The company is now fully funded for the Australian Therapeutic Goods Administration (TGA) Special Access Scheme activities and the Phase I human clinical study to determine safety and dosing.

Chairman Dr John Prendergast is pleased with the strong support from the existing and the new shareholders.

“Demand significantly exceeded the capital raised with our business now well-funded to progress the company’s clinical programs and global commercialisation strategy,” he said.

“Most assuredly, we are delighted by this interest in Recce as we believe it also underscores the intense desire to find innovative approaches that can address the global crisis of multidrug resistant bacteria and their superbug forms,” he added.