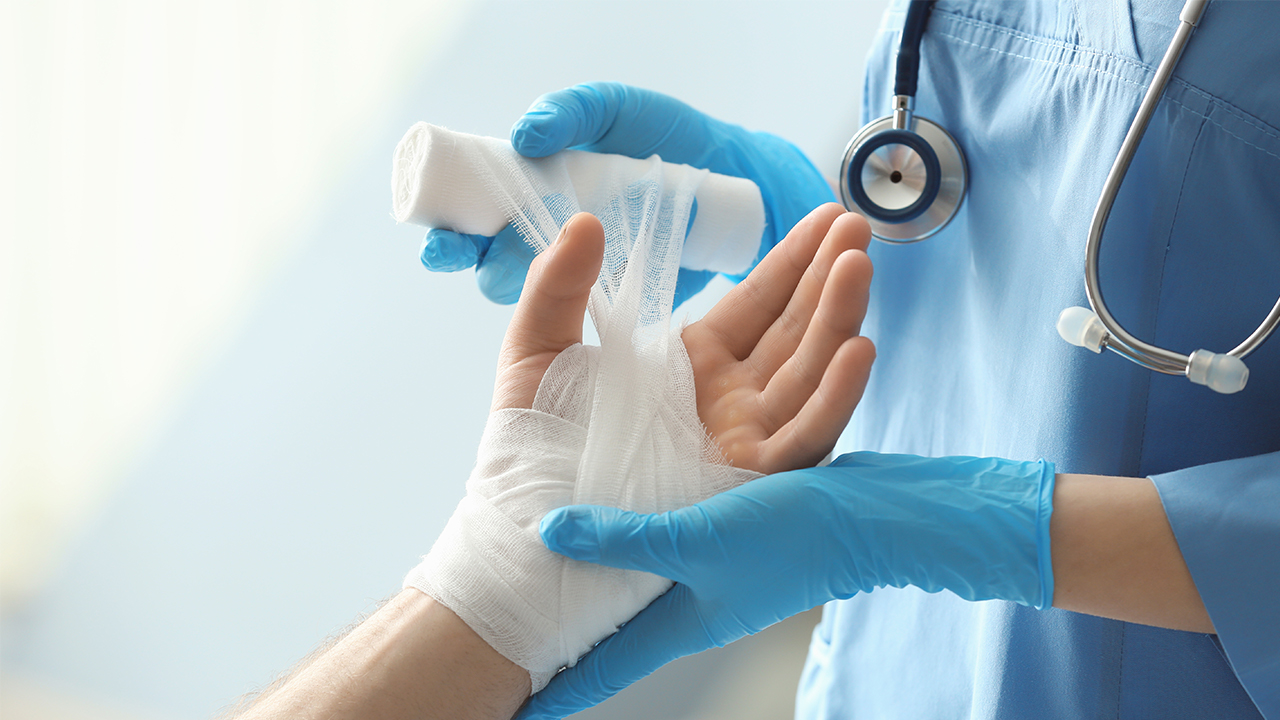 Recce Pharmaceuticals has reported positive data in a rat topical burns model from an assessment of its lead compound RECCE 327.

The RECCE 327 antibiotic is aimed at addressing the unmet medical needs of burns treatment and associated difficulties in closing wounds.

RECCE 327 was previously awarded Qualified Infectious Disease Product designation by the U.S. Food and Drug Administration as a broad-spectrum antibiotic for intravenous indication against bacteraemia.

The study was undertaken with an established Australian teaching hospital, by an independent Contract Research Organisation (CRO).

Three groups of five rats showed RECCE 327 performed better than both the positive and negative controls.

Based on detailed results, day four is when wounds and bacterial loads significant reduced.

“These data demonstrate that RECCE antibiotics has great potential to be applied in a broad range of clinical treatment settings,” Chairman Dr John Prendergast said.

The RECCE 327 lead compound is addressing the increasing threat of superbugs, such as Methicillin-Resistant Staphylococcus aureus (MRSA), that are resistant to antibiotics.

MRSA is a leading cause of wound infections globally. The U.S. alone reported 327,700 cases of MRSA in hospitalised patients and 10,600 estimated deaths in 2017.

The data from this study will be presented to the ethics committee at a hospital in Australia.