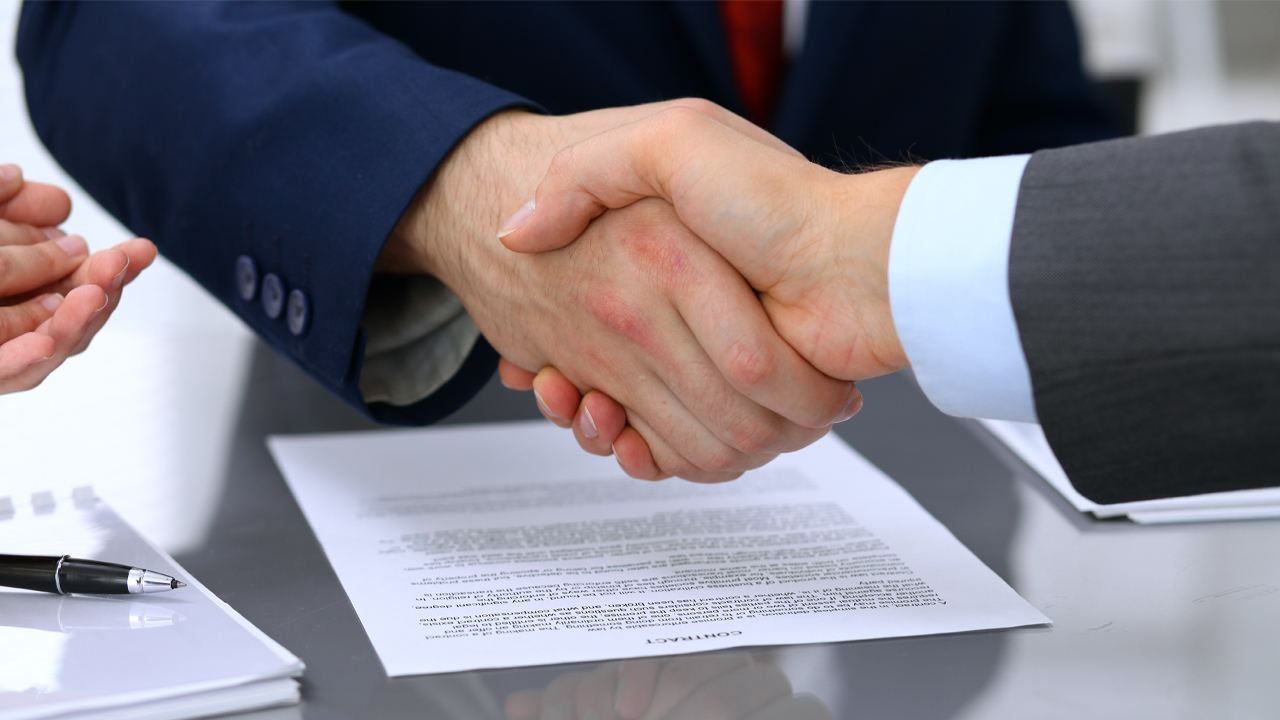 The deal will see Impact carryout an initial 2000-metre reverse circulation (RC) drilling program at the project, which is set to commence in late October.

The upcoming work is designed to test the continuity of mineralisation and extensions along strike, as well as verify previous assay results.

According to REC, Brandy returned an historical intercept of 75 metres at 0.55 per cent copper that finished in mineralisation and contained 23 metres at 1.29 per cent copper, 3.4 grams of silver per tonne and 300 parts per million tungsten.

“Impact has a very experienced team and management to complement their excellent equipment,” he said.

“The relationship with Impact Drilling has allowed Recharge to overcome the current scarcity of available drilling rigs in Western Australia.

The company is planning an additional 2000 metres of drilling following the initial program.

Shares in Recharge Metals closed flat at 17 cents on October 22.

REC by the numbers