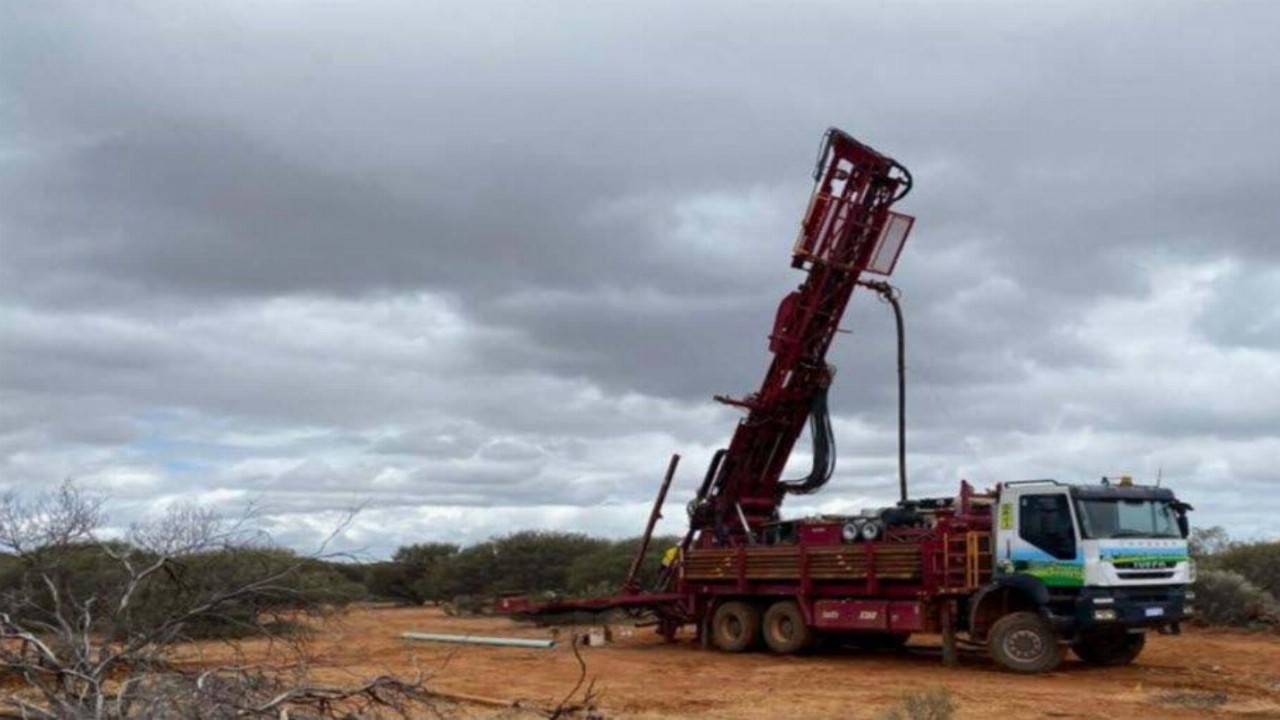 The third diamond hole, BHD026, successfully intersected massive sulphides, blebby sulphides and disseminated sulphide mineralisation from 81 metres to the end of the hole at 358 metres.

Recharge drill this hole 200 metres north of BHRCD019, which was the first diamond hole in this program and reportedly displayed a similar style of sulphide mineralisation. In fact, the company said all three drill holes encountered significant widths of sulphides.

“After intersecting over 600 metres of visible copper mineralisation in BHRCD018 and BHRCD019, we are very excited to repeat similar findings in this third diamond hole,” Managing Director Brett Wallace said.

Recharge Metals has now completed its three-hole diamond drilling program which aimed to provide a better understanding of the nature of the mineralisation in the area. The company has sent the core samples off for analysis.

REC by the numbers