Red 5 Limited reports an increase of 65 per cent in gold at Hill Project, WA 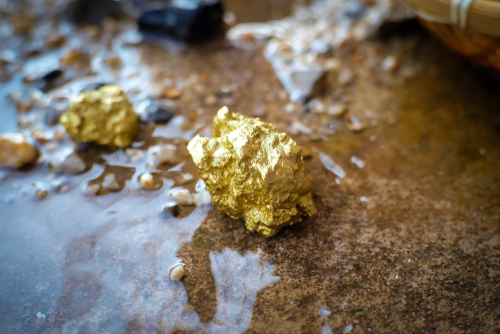 Gold miners Red 5 has announced a massive resource increase from its WA gold project today. The company outlined 66 million tonnes of indicated and inferred gold for an average grade of 1.5g/t at the fully-owned King of the Hill project site.

Seventy-six per cent of the updated resource is indicated, marking it ready for conversion to ore reserves. Total count of the update is comprised from open pit and underground operations.

Compared to a count last year in December, today’s count is a 65 per cent increase, though the average grade last time was higher at 2g/t.

“The upgraded Mineral Resource clearly demonstrates the scale and potential of this exceptional project, which we believe has the potential to form the cornerstone of a substantial mid-tier Australian gold business with the resource base, production profile and life required to attract global institutional investor interest,” he said.

The wholly owned project is located 28km north of the town of Leonora in the Eastern Goldfields region.

Red 5 is currently conducting a pre-feasibility study for the project, due for completion later this quarter.

Red 5 shares dropped 1.92 per cent in the market today. Shares are currently trading at 12.8 cents in a $161.6 million market company.