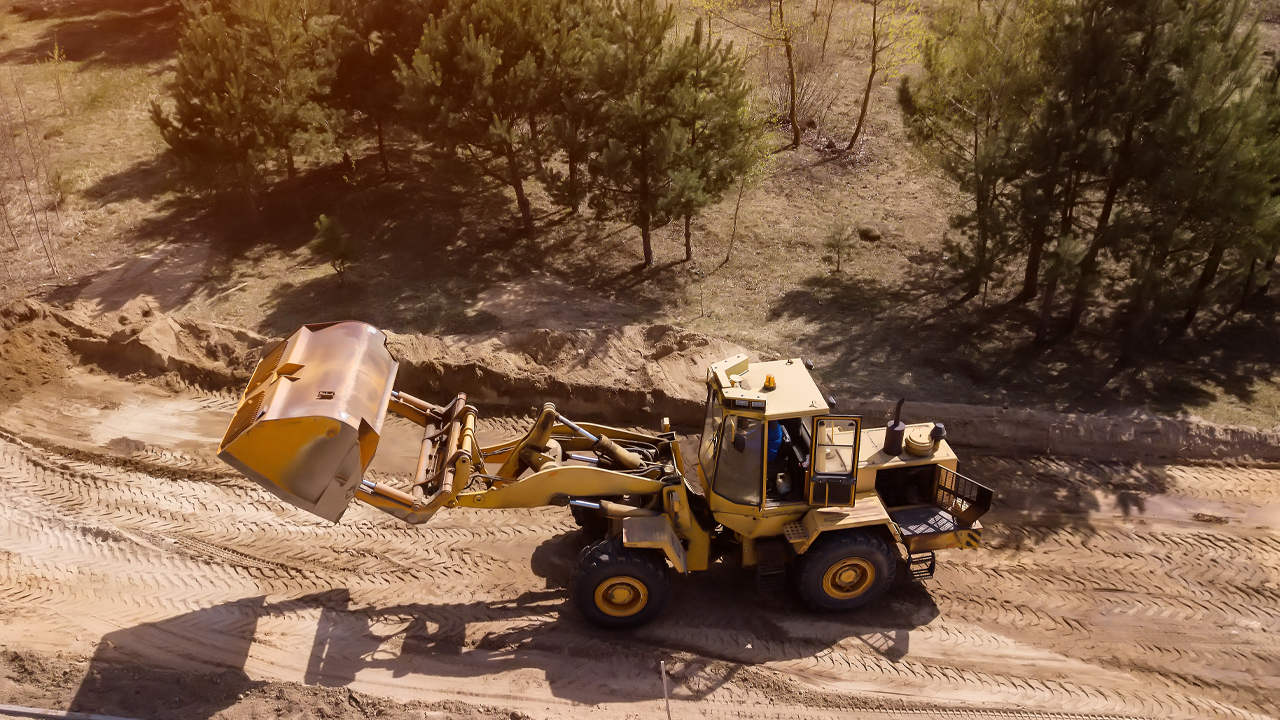 Red 5’s (RED) final feasibility study (FFS) for the King of the Hills gold project remains on track for completion in the September quarter.

The King of the Hills gold mine is located 80 kilometres south of Red 5’s Darlot Gold Mine and 28 kilometres north of Leonora in the Eastern Goldfields region of Western Australia.

Once the updated Mineral Resource was complete, the company accelerated mine planning studies for the open pit and underground mines.

Red 5 is developing an open-pit mining strategy for the planned large bulk open pit mine at King of the Hills. Non-binding proposals have already been received from several WA-based open pit mining contractors, which align with the pre-feasibility study (PFS) mining costs.

The FFS mine designs, costings and schedules are expected to be completed next month.

The company has commenced an initial review and recruitment drive for a Red 5 Open Pit Mine Planning Team to prepare for mine pre-strip activities next year.

“In addition to boosting KOTH’s satellite deposit Mineral Resources to over 300,000 ounce, the completion of these Mineral Resources estimates has allowed our team to commence mining studies for the inclusion of these deposits in our overall mine plan and schedule,” Managing Director Mark Williams said.

GR Engineering Services (GRES) is continuing to progress designs for the process plant, workshops and accommodation village, including securing third-party vendor pricing for the FFS.

Red 5 has received Expressions of Interest (EOI) from major independent power producers to provide energy services on a contractual basis. The 20 to 25-megawatt power plant design process includes evaluating the use of renewable energy to complement a gas-fired power station supplied from the nearby Goldfields Gas Pipeline.

Red 5 has engaged GRES to take charge of important early works tasks. These include ordering long-lead items such as a crusher and mills, final design of bulk earthworks, and tendering and evaluating the supply of transportable buildings.

GRES is investigating the availability of second-hand transportable buildings so that they can be used as an alternative to new buildings wherever possible.

An EOI process for an EPC Contractor for the process plant has also been initiated and submissions for construction are expected sometime this month. A short-list of pre-qualified contractors will then be invited to submit a tender for the Process Plant Design and Construct Contract.

“This is an exciting time for the company as we move into the final key stages of the FFS and towards its completion and delivery in the September 2020 Quarter, paving the way for the development of one of Australia’s premier gold development projects,” Mark stated.