The work confirms the predominant lithium-bearing mineral within the sample is spodumene and that the mineral distribution fits an idealised pegmatite model.
ASX:RDT      MCAP $109.0M 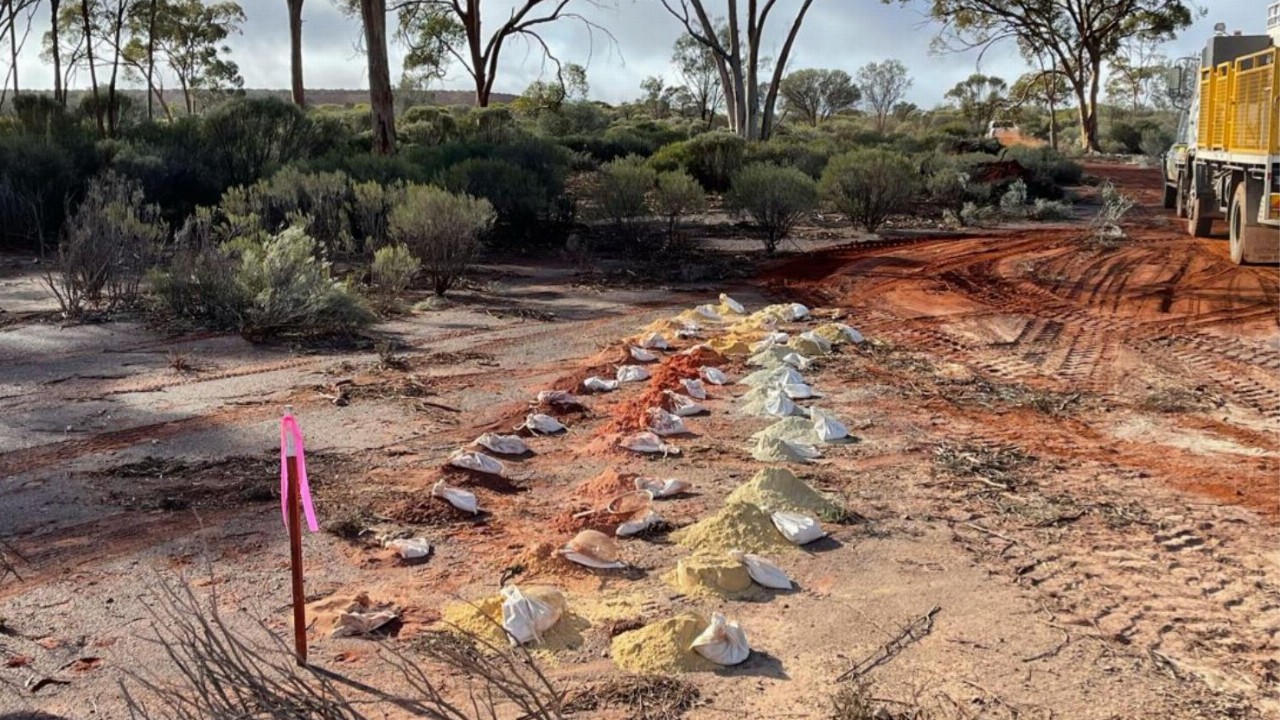 Consulting lab, Microanalysis Australia, analysed four samples of half of the core from drill hole IDDD002 at the Mt Ida project in Western Australia.

The analysis aimed to provide a better understanding of the mineralogy and petrology of the system, and to characterise the mineral assemblage within the pegmatite intersected in IDDD002.

The results confirmed the predominant lithium mineral within the samples is spodumene of up to 63 per cent.

CEO Matthew Boyes said the analysis was a great start to improve the company’s understanding.

“Having now confirmed what we originally identified visually as spodumene being the dominant lithium bearing mineral from within the sampled interval in hole IDDD002 and that the mineral distribution fits an idealised pegmatitic model, we are confident we are exploring a system with huge potential and look forward to starting drilling next week.”

Further assays are still pending from IDDD002 and will be reported within the next three weeks.