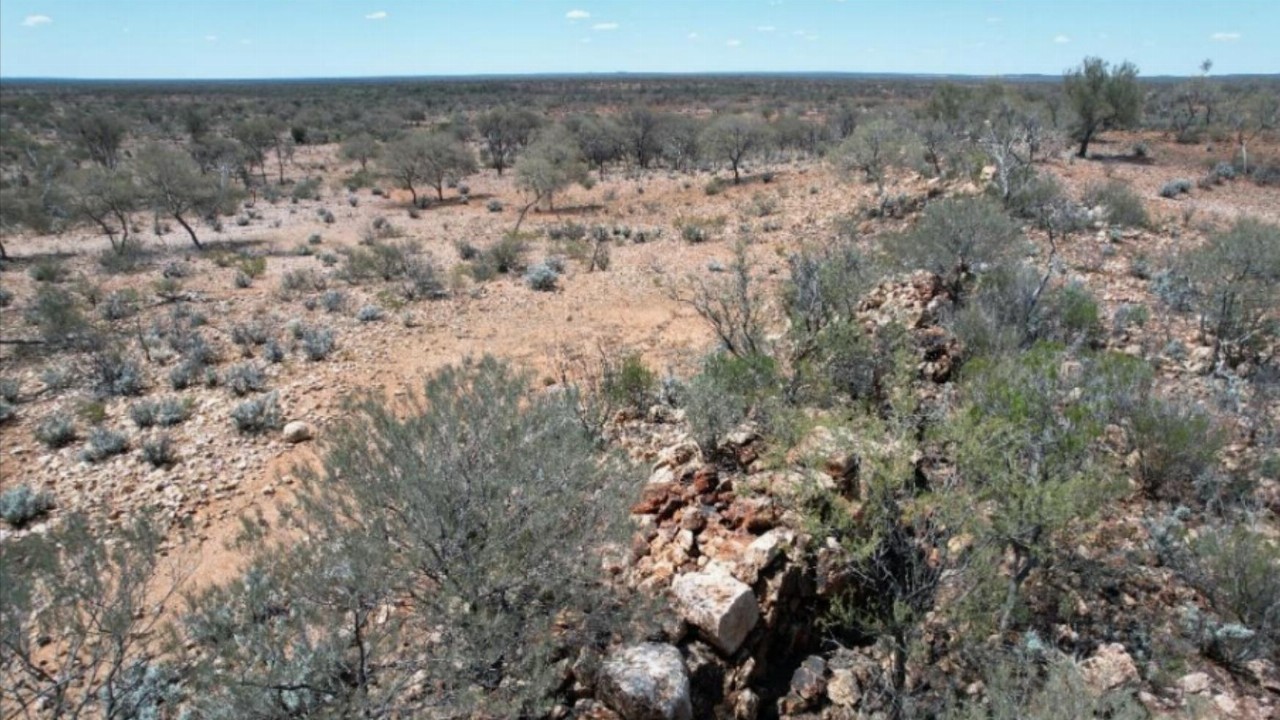 The company reported “exceptional” grades of lithium oxide from the Sister Sam and Timoni pegmatites.

At the Timoni pegmatite, the initial hole IDRCD153 intersected a 5.2-metre zone grading 2.42 per cent lithium oxide from 275.6 metres.

The Timoni pegmatite remains open at depth with IDRD006 intersecting 14.95 metres of pegmatite core from 404 metres downhole approximately 120 metres further down plunge from IDRCD153. This supposedly indicates the pegmatite is thickening with depth.

Drilling at Sister Sam will now focus on delineating the shallower portion of the pegmatite body between 200 and 40 metres from surface to support metallurgical testwork and a resource update.

The company has recently mobilised a fourth drill rig to the site and an additional rig is expected before the end of the month so it can advance the resource drill-out and regional exploration programs.

The work will enable Red Dirt to upgrade Mt Ida’s mineral resource estimate from JORC 2004 to JORC 2012 which requires updating for compliance reasons.

“I see the calculation of this resource estimate as our next major de-risking hurdle in the development of the Mt Ida lithium project,” Mr Boyes added.