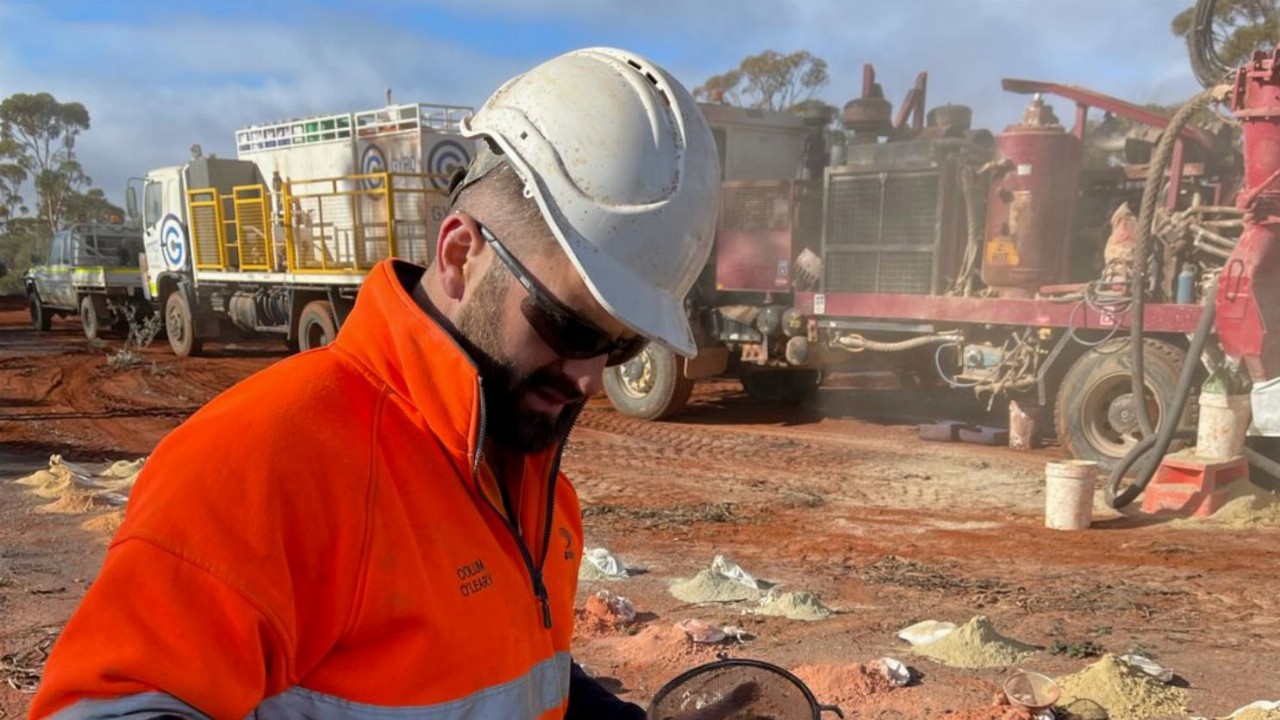 Red Dirt Metals (RDT) has signed a binding heads of agreement with Wildsnake Enterprises to consolidate its landholdings within the Mt Ida Lithium-Copper-Gold Project.

The deal involves the company acquiring 100 per cent of P29/2394 and P29/2529, as well as the remaining five per cent of M29/165. These tenements are located about 100 kilometres northwest of Menzies in Western Australia’s Goldfields region.

The tenements cover a combined area of 0.57 square kilometres and, positively for Red Dirt, will increase its landholding within the Mt Ida lithium-copper-gold project.

“This acquisition will further strengthen our core land position at the Mt Ida lithium-copper-gold project area in what is an exciting time for the company as exploration drilling proceeds,” he said.

“By completing this additional acquisition of tenements within our Mt Ida project we are consolidating a continuous land package surrounding our central Timoni tenement package.”

Red Dirt Metals will pay $200,000 within two days of the agreement being executed and will issue Wildsnake $1 million worth of its shares calculated at an issue price of the weighted average price of Red Dirt for the five business days prior to completion.

The acquisition is subject to regulatory and third party approvals and the company expects the agreement will be completed by March 31, 2022.