Red Emperor Resources (RMP) shares remain suspended as the company awaits approval from the market operator for a potential acquisition.

The oil and gas explorer released its latest half-yearly report today, but shareholders have not had a chance to react to the company's financials given the suspension.

In the report for the six months to the end of December 2020, Red Emperor highlighted an improved half-yearly loss of just under $366,000 compared to the $498,000 loss over the prior corresponding period.

Importantly, Red Emperor confirmed it still had over $4.2 million worth of cash and cash equivalents in the bank at the end of December 2020 — less than the $5.1 million in the bank at the same time in 2019, but still enough to continue operating at its current rate of cash burn.

The company added that there were a number of potential projects in the wider natural resources sector, outside of the oil and gas market, that it has also considered over the half-year.

However, Red Emperor has shares listed both on the ASX and the Alternative Investment Market (AIM), which is a specialised sub-market operated by the London Stock Exchange.

The AIM has very specific listing rules and, given this, Red Emperor would need to essentially commit to a reverse takeover or seek re-admission to the AIM in light of its interest in other types of projects.

No major details about any projects — oil and gas or otherwise — have been released to the market.

However, Red Emperor said it has made an application to the ASX in respect of a "proposed transaction" which is currently under consideration.

It would seem this is the same transaction from the company's January 22 announcement when its shares were suspended ahead of a potential acquisition. Whether this ongoing suspension has anything to do with the AIM listing rules has not been made clear.

Shares in Red Emperor last traded for 1.6 cents each on Tuesday, January 19. The company has a $8.93 million market cap.

RMP by the numbers 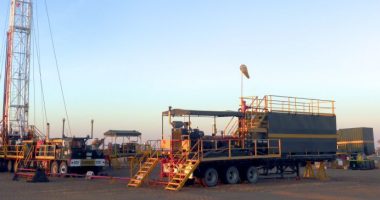 Galilee Energy (GLL) is pushing ahead with well workovers at its 100 per cent owned Glenaras multi-well pilot program in Queensland. 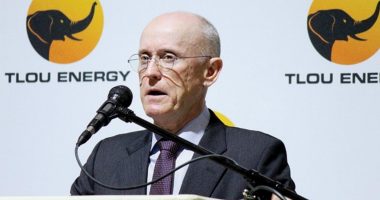 Tlou Energy (TOU) has awarded two tenders for the development of the company’s Lesedi Power Project in Botswana.

Empire Energy Group (EEG) has signed a binding sale and purchase agreement for the acquisition of Pangaea NT’s asset portfolio. 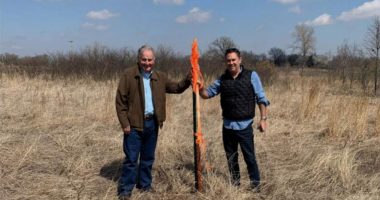 Brookside Energy (BRK) is one step closer in drilling the high-impact Jewell well.