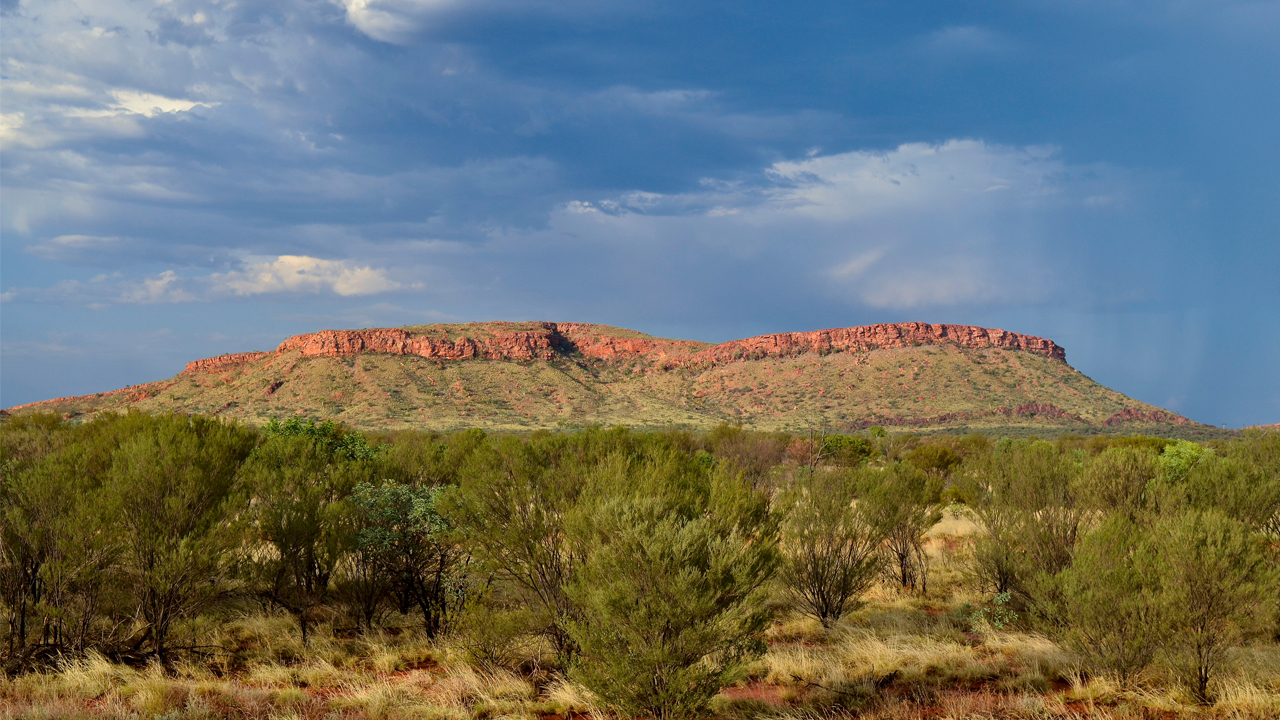 Red Mountain Mining has gained 50 per cent today after it entered an earn-in and joint venture agreement with Unearthed Resources to acquire the Mt Mansbridge Project.

The Mt Mansbridge Project is located in the Tanami Region in Western Australia and is prospective for Rare Earth Elements (REE) and nickel-colbat.

The project consists of two mining licences E80/5111 and E80/5229 which when combined, covers a total area of 245 square kilometres.

Unearthed fully owns the two licenses in the nickel-cobalt project.

The earn-in agreement is structured as a three-stage agreement for Red Mountain to earn a 100 per cent interest in the project.

The following phase will include an increased interest from 49 per cent to 70 per cent in Mansbridge. Red Mountain will spend an extra $1 million for exploration within 18 months, pay $500,000 cash and issue $350,000 worth of shares.

For the company to gain 100 per cent ownership in the final stage, it will need to spend a further $1.5 million on exploration, $500,000 cash and issue $1 million worth of shares.

The project has been subject to exploration activities since the 1970s for uranium, gold and diamonds, and were all unsuccessful.

In the Killi Killi Prospect, the REE element, xenotime, has been overlooked. Red Mountain sees this as an opportunity for capitalisation.

Within the project is the Déjà vu Prospect, which contains ultramafic intrusion and is associated with high-grade cobalt.

Red Mountain Director Jeremy King said the company is pleased to have secured this agreement.

“The Mt Mansbridge Rare Earths Project is an exciting opportunity for Red Mountain Mining to obtain leverage to the significant and valuable rare earths market,” he said.

Following the trade war that is happening between the United States and China, Red Mountain says it gives an excellent opportunity for it to explore REE and develop new sources of heavy rare earths outside of China.

The company is planning for aggressive exploration including drilling planned to commence at the rare earth project.

“Subject to finalising due diligence, we intend to move forward aggressively on a focused exploration programme at Mt Mansbridge for which we are comfortably fully funded,” Jeremy said.

Red Mountain Mining is up 50 per cent today and is currently selling shares at 0.6¢ per share.