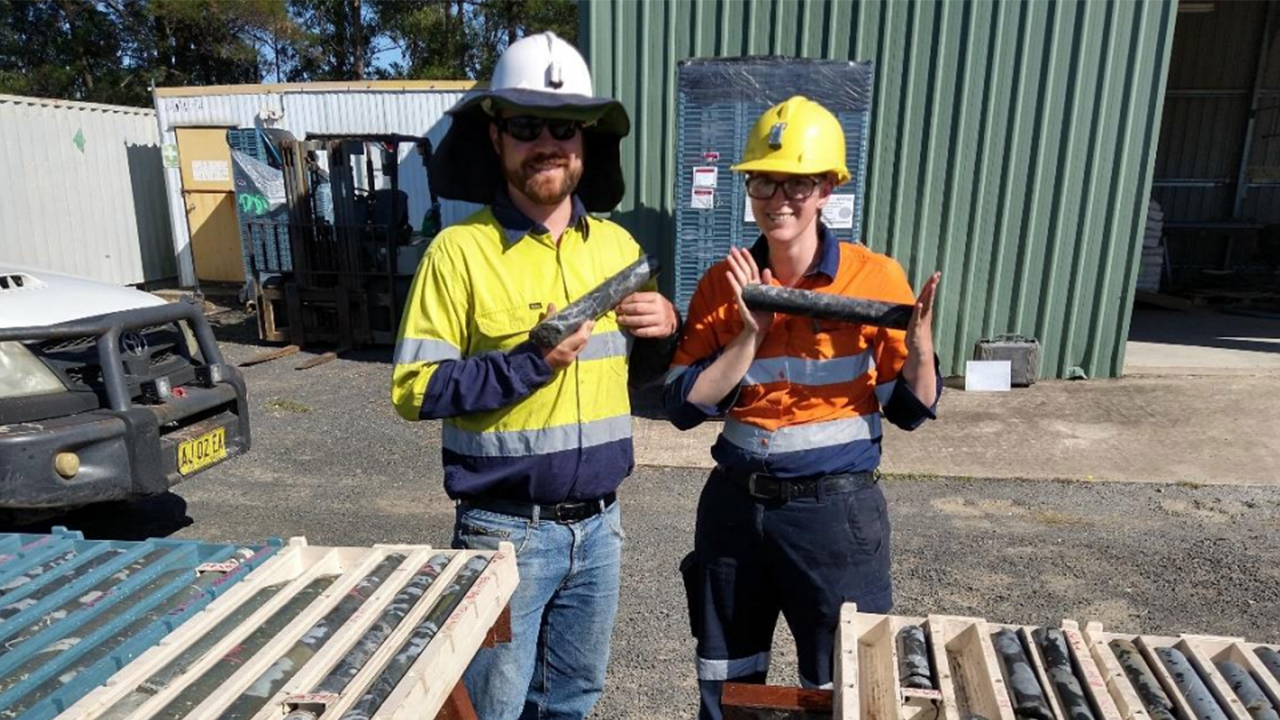 Red River Resources (RVR) has revealed high-grade polymetallic results from the Liontown Project which is part of its Thalanga Operation in Queensland.

RVR also hopes to better understand the shallow mineralisation at the Gap Lode, which sits between the Liontown and Liontown East deposits.

These results support the strong continuity of mineralisation and the opportunity between the Liontown and Liontown East deposits.

Assays are pending for several more RC holes from both areas which will be reported once they’ve been received.

Looking ahead, drilling across Liontown will continue for the next year to focus on resource extensions and satellite targets.