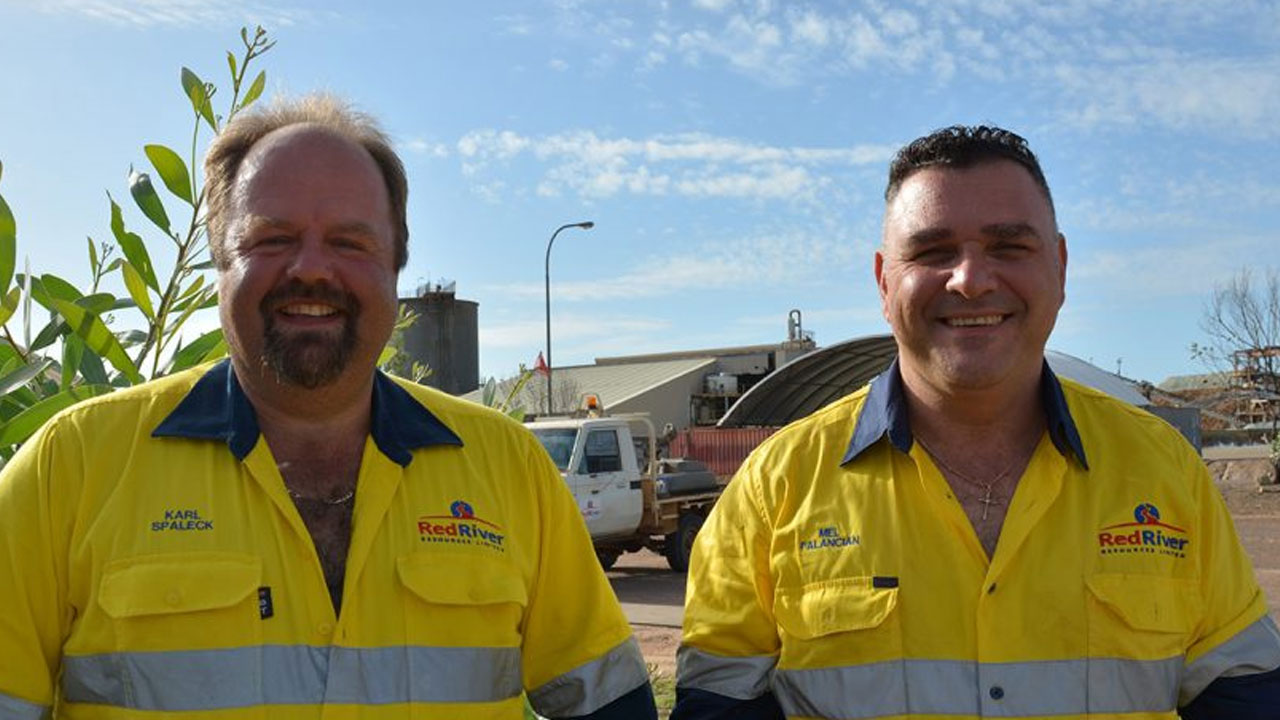 Red River Resources (RVR) has processed the gold-rich historic tailings through its Thalanga Mill at its Liontown Gold Project to produce gold concentrate.

Roughly 600 tonnes of concentrate containing 1300 ounces of gold have been produced with final assays pending.

Tailings are byproducts from processing ore and are used to recover the contained metals.

The tailings were reclaimed and then transported to Thalanga during April and May. They were then processed over June.

Once the processing phase was completed, Thalanga went back to producing copper, lead and zinc concentrate from the Far West ore.

“The Liontown Tailings would have been moved during development and mining activities at the Liontown Project, and by doing it now, it allowed us to take advantage of the current high gold prices” he added.

Currently, the gold price is sitting at around A$2573 per ounce.

The Thalanga Base Metal Operation is located in Northern Queensland. Red River acquired it in 2014 and began copper, lead and zinc concentrate production in 2017.

Company shares are up 6.67 per cent and are trading for eight cents each at 1:17 pm AEST.