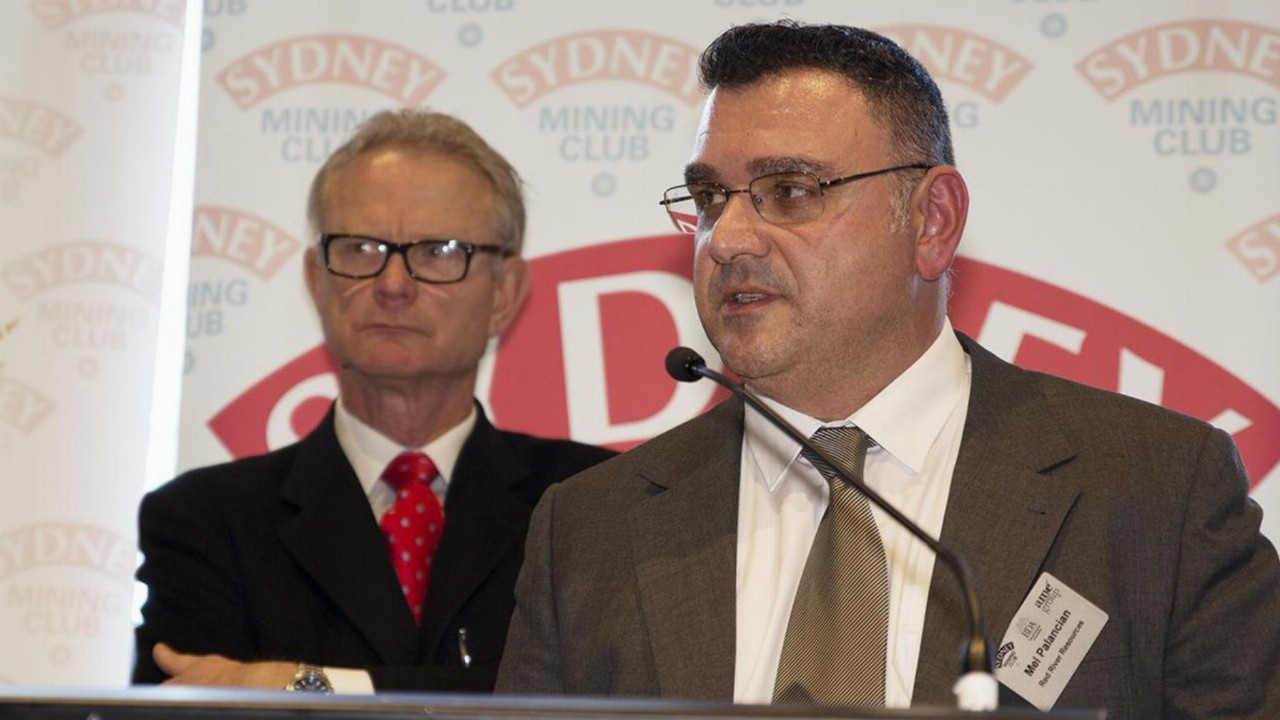 Red River Resources (RVR) has secured an offtake agreement with Glencore International for gold concentrate produced at its Hillgrove Gold Mine.

According to the terms of the deal, the London-listed mining giant will purchase 100 per cent of the gold produced at the mine in New South Wales, which began production from the Bakers Creek stockpile in December last year.

Red River said it shipped its first load of concentrate from Hillgrove on June 18, and commissioning activities are continuing to progress.

“It’s great to have the support of Glencore for Hillgrove given our strong four-year working relationship to date. Also to commence trucking our gold concentrates to add to our Hillgrove gold dore revenues,” Managing Director Mel Palancian said.

“We are focused on the commercial ramp up at Hillgrove whilst also increasing our JORC 2012 resource base.”

The deal follows a separate update released on June 10, in which Red River outlined the results from two diamond drill holes at Hillgrove’s Curry’s Lode, grading up to 27.1 grams of gold per tonne (g/t).

The two holes, which covered 349.4 metres, confirmed the presence of high-grade gold and tungsten mineralisation with associated antimony mineralisation. Another round of drilling will be planned to further test high-grade extensions at the Curry’s Lode.