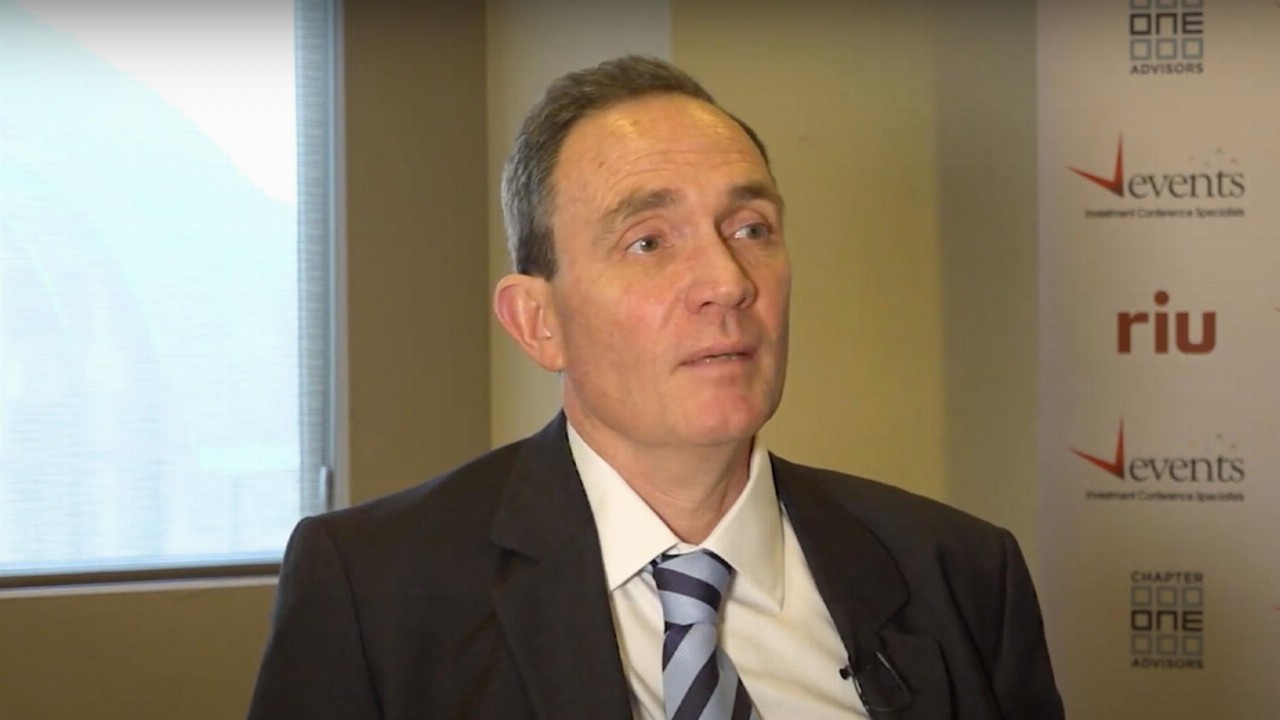 Red Sky Energy (ROG) is wrapping up the June quarter well-funded while it awaits the all-clear to commence operations South Australia’s Killanoola oilfield.

The company undertook a series of inspections on its surface pump and surface component checks at the Killanoola -1 DW-1 well over the period, which it said is working in excellent condition ahead of an upcoming test run.

It comes as the company adjusts its work programme to include testing of 37 metres of potential additional oil-bearing zones within the well in addition to the existing 5 metres of proven pay.

Red Sky also managed to bring its net pay for the Killanoola SE-1 well to 16 metres from a previously estimated 1.5 metres.

Approval to commence operations and testing at the projects are still pending from the South Australian Department for Energy and Mining.

“At 2C they comprise potentially 5.1 million barrels of oil per day and 7.6 billion cubic feet of gas,” he said.

“The company looks forward to commercializing these assets and moving them to reserves.”

The ASX-lister reported a cash balance of just over $3 million for the period ended June 30, which is enough to see it through just shy of the next 8 quarters based on current spending levels.