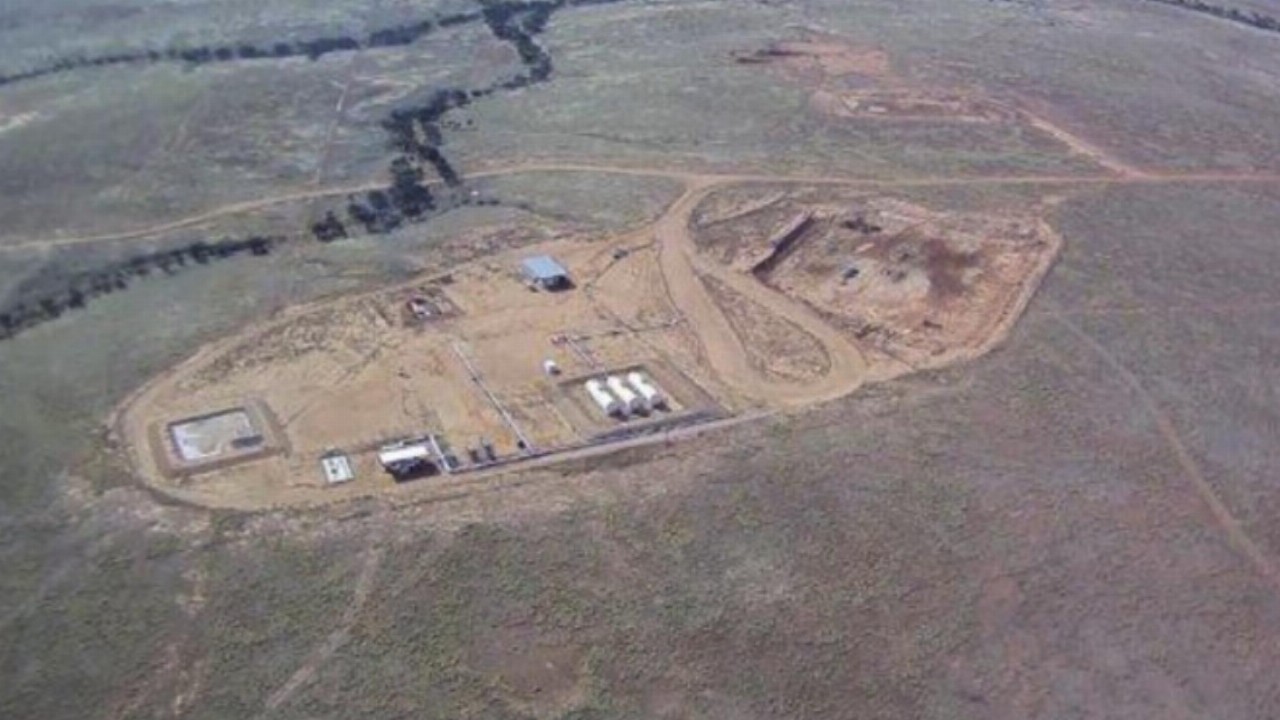 Over the December quarter, Red Sky spent $300,000 on exploration and evaluation and finished the period with $6.9 million in the bank.

During this quarter, Red Sky announced that Santos (STO) is expecting to commence drilling at the Yarrow well in the last week of December — this was later changed to the end of 2021.

The Yarrow well is located in the Innamincka Dome in South Australia.

However, Santos has now further delayed this project due to an extended work program at the preceding well.

The rig is now expected to be at the well in the last week of January, once underway the move is expected to take two days. Drilling will commence not long after that.

Also over the period, the company completed production testing at the Killanoola-1 DW-1, which achieved two main objectives — confirming that the linear rod pump is functioning and collected surface samples.

In early December, the Government of South Australian Department for Energy and Mining (DEM) approved the LRP Production Test at DW-1. Contractors for the testing were awarded and equipment was successfully moved to the site.

After an initial clean up period, the well produced oil with no water at an average rate of 40 barrels of oil per day. Surface fluid sampling was then carried out for future assay studies. Red Sky will undertake an extended production test.

At the SE-1 well, the DEM needs a production tube to be installed before wireline perforation testing can commence. This means the rig will need to be bought in to run the production tubing.

To lower costs, Red Sky does not intend to undertake the wireline perforation of the zones of interest until DW-1 is ready to do so.

While over at PRL13 license, the DEM has granted a third renewal for five years, commencing January 31.

The renewal program requirements are that during the term of the license, the company will carry out the extended production testing of SE1 well.