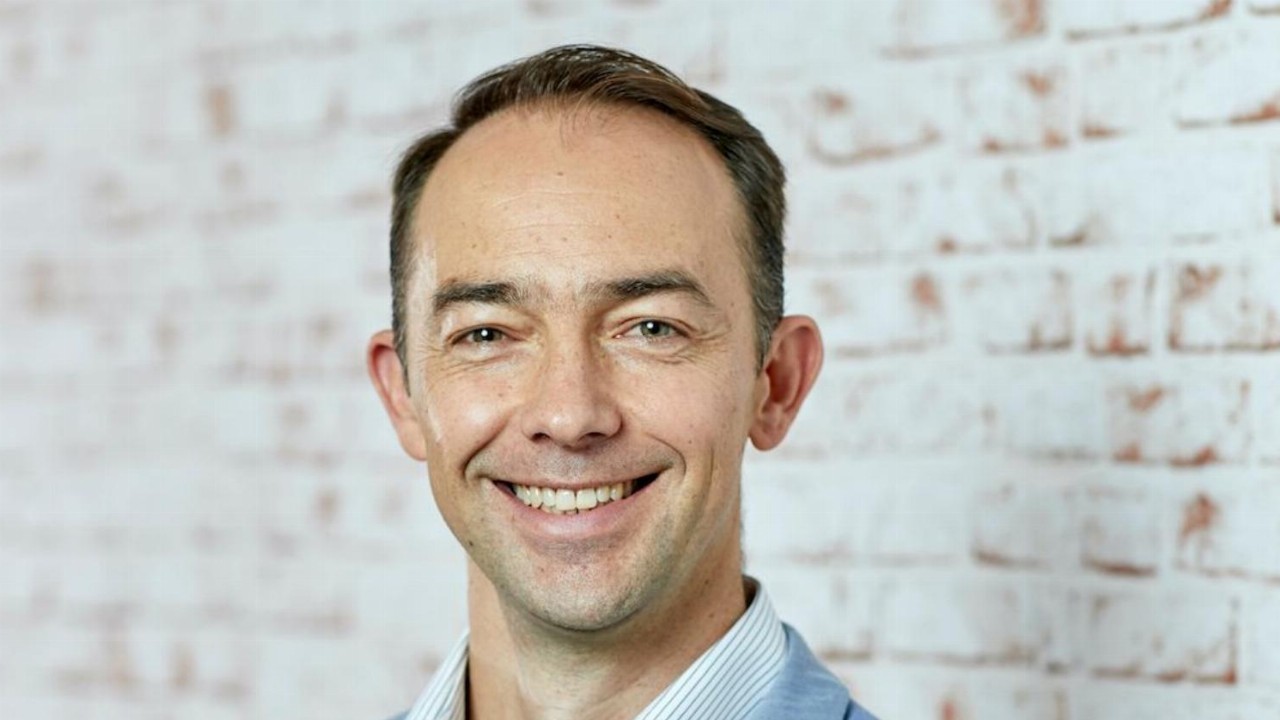 Online retailer Redbubble (RBL) is posting some stellar financial metrics for the 2021 financial year so far as profits and revenue double year-on-year.

The company said in a trading update for the first nine months of the financial year that the global growth in online shopping in 2020 has continued to bode well for Redbubble’s bottom line.

Over the financial year so far, marketplace revenue has increased by 85 per cent to $456 million, while gross profit has increased 100 per cent to $184 million. On a constant currency basis, these revenue and profit growth figures are even stronger, at 97 per cent and 114 per cent, respectively.

On top of this, Redbubble’s earnings before interest and tax (EBIT) for the nine months to the end of March was $41 million, compared to a $12 million EBIT loss over the whole 2020 financial year.

Interestingly, while this EBIT figure is certainly a major improvement year-on-year, it is a slight fall on Redbubble’s EBIT at the half-year mark for the current financial year. At the end of December, Redbubble said EBIT for the half-year was just under $42 million — or $800,000 higher than at the end of March.

Nevertheless, the company has tabled operating cash inflows of $54 million over the nine months of FY21 so far compared to $6 million over the whole previous financial year. This has bolstered Redbubble’s cash balance to $102 million as of March 31, 2021.

What drove the growth?

New Redbubble chief Michael Ilczynski said the company’s strong growth over the past year has been brought about by changes in consumer preferences and the wider eCommerce landscape.

Michael said by offering such unique content, Redbubble is positioned to become one of the global winners of the evolving eCommerce industry.

“Consumers are less interested in wearing the same commodity black t-shirt owned by millions of others; instead, they look for meaning and uniqueness in what they buy,” Michael explained.

“Redbubble is far and away the best destination to find a design-product combination that fulfils this need,” he said.

“No other platform in the world combines the breadth of artist-generated designs with their availability on a wide range of made-on-demand consumer products.”

He said with this in mind, eCommerce spend for the current range of Redbubble Group marketplace products was over $300 billion in the company’s core geographies and over $700 billion globally in 2020.

With consumer trends continuing to shift from brick-and-mortar stores to online marketplaces, as well as rising demand for unique goods, Michael said this figure is expected to grow to more than $1 trillion by 2024.

The Redbubble management has made some bold predictions and set some audacious goals for the medium term.

The company plans to grow gross transaction value to over $1.5 billion, increase artist revenue to $250 million and produce marketplace revenue of $1.25 billion per year all by 2024.

“There is a lot of hard work in front of us, progress may not occur in a linear fashion, and there are likely to be challenges along the way,” Michael said.

“None of this, however, will change the opportunity we have and the potential for the business.”

Michael took on the role of Redbubble CEO in late-January this year.

Nevertheless, despite the strong year-to-date figures and the confidence of the new Redbubble captain, investors don’t seem entirely sold on the company’s ability to reach its bold future targets.