Redflow (RFX) has finally completed a capital raise announced five months ago, walking away with $6.9 million in additional funds.

The battery manufacturer first announced it would tap investors for extra capital back in June, seeking between $6.25 million and $22.9 million.

The company initially decided to extend the closing date of the entitlement offer, before announcing it was seeking to sell leftover shares via a shortfall placement.

It managed to raise around $415,000 via the first shortfall placement to give Redflow around $5.3 million in total raised capital.

In order to hit its goal of raising $6.25 million, RFX announced it would open a second shortfall placement in August — which has now closed.

This latest placement saw investors buy up $1.6 million in Redflow shares, priced at 2.5 cents each.

"Having now raised over $6.9 million, we have exceeded our initial entitlement offer target and are sufficiently funded to execute on our attractive growth strategy," Tim said.

The battery manufacturer has already flagged using the additional capital to accelerate its overall growth strategy.

Redflow also wants to invest more money into the development of its Gen3 Battery, with initial customer trials to begin by the end of this year.

Shares in RFX have ended the week trading down 6.67 per cent at 2.8 cents each.

RFX by the numbers 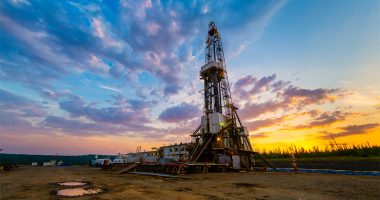 Metgasco (MEL) has provided an update on the drilling of the Vali-3 appraisal well in the Cooper Basin of Australia. 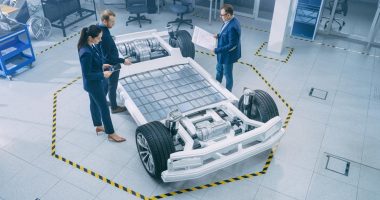 Vulcan Energy (VUL) has been accepted as a member of the Global Battery Alliance (GBA). 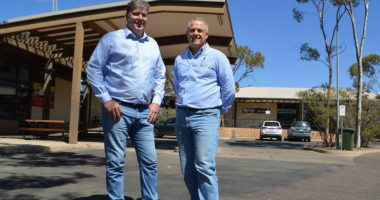 Leigh Creek Energy (LCK) has successfully raised $18 million to progress stage one of its eponymous project.