Four RC holes were drilled at Chatsworth to test for the continuity of the volume and extensions to the copper mineralisation at depth.
ASX:RDS      MCAP $7.909M 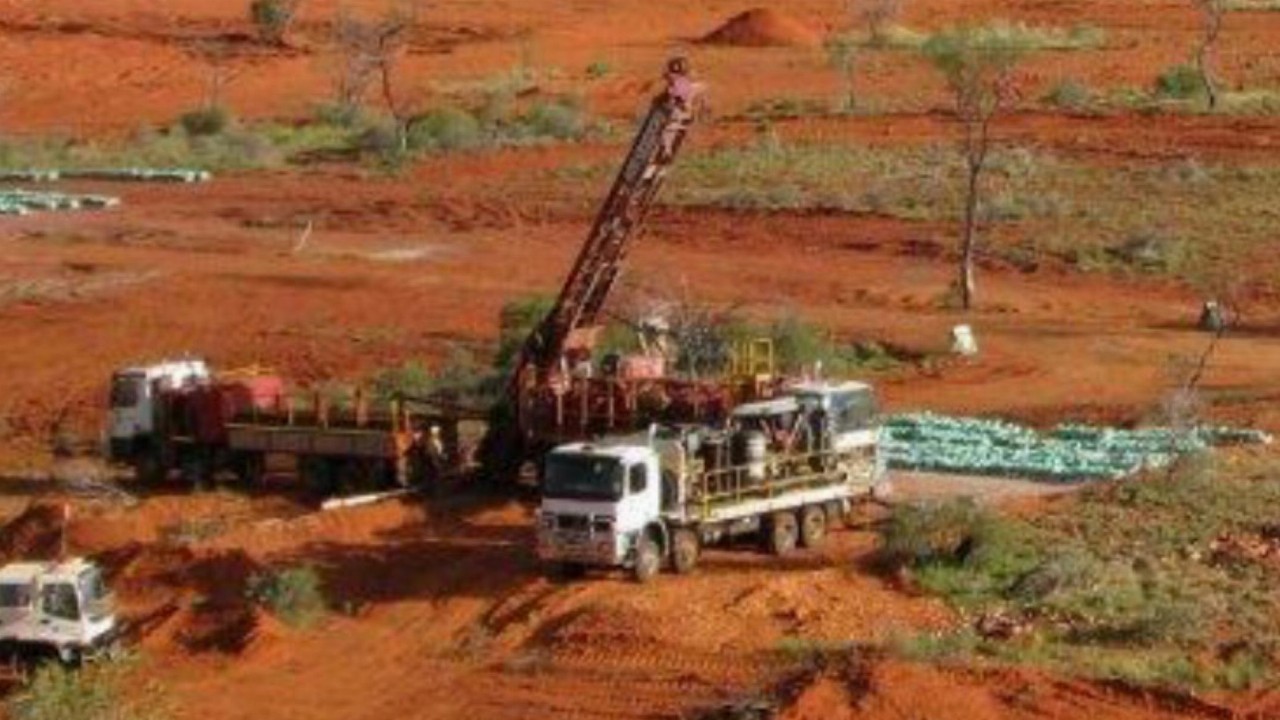 The Chatsworth Prospect is part of the Tollu Copper Vein deposit which is situated within Redstone’s West Musgrave Project in Western Australia.

Four RC holes, for 756 metres, were drilled at Chatsworth to test for the continuity of the volume and extensions to the copper mineralisation at depth.

Preliminary portable x-ray fluorescent (pXRF) analysis of the drill chips suggests the copper mineralisation intersected in historical drilling is continuous between holes and extends beyond the previous boundaries.

These results suggest there may be opportunities at Tollu that are yet to be identified and may need to be investigated.

Chairman Richard Homsany is pleased with the results.

“With only a limited number of drill holes Redstone has shown that, in the vast majority of cases, the thick high-grade copper lenses extend beyond the historical drill holes they have so far been delineated in with thickness and grade either maintained or expanded,” Mr Homsany commented.

“We look forward to continuing our exploration efforts at the earliest opportunity next calendar year which, as has been the case for much of 2021, are subject to rig and personnel availability.

“Redstone is confident that any further drilling at West Musgrave can significantly improve the value of the project.”

RDS by the numbers