The MoU gives Kyocera exclusive negotiation rights to use Progenza for the treatment of knee osteoarthritis in Japan.

As part of the agreement, Kyocera has commenced comprehensive due diligence for Progenza which has reportedly progressed well.

Once it has met the due diligence criteria, Kyocera will pay another 100 million Japanese Yen.

The Japan-based company will have until the end of July 2020 to exclusively negotiate and enter a commercial licence for the Progenza cell therapy technology in Japan.

Unlike the initial payment, this second payment is refundable.

“We are pleased to see the MoU timeline progress positively and receive this milestone payment,” CEO and Executive Director Leo Lee said.

“We will continue to support Kyocera during their due diligence process for Progenza and look forward to updating the market on this front,” Leo added.

Regenerus’ cell therapy treatment helps to reduces inflammation and promotes healing and repair in the damaged or diseased tissue.

The company is up a healthy 17.7 per cent on the market today, and shares are trading for 6 cents each at 12:26 pm AEDT. 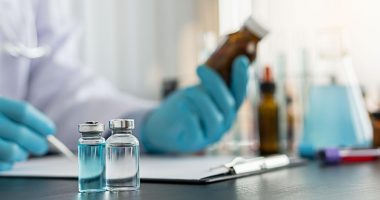 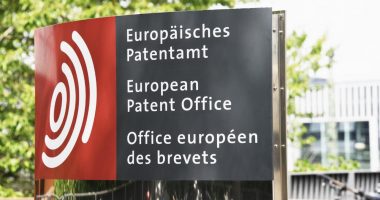 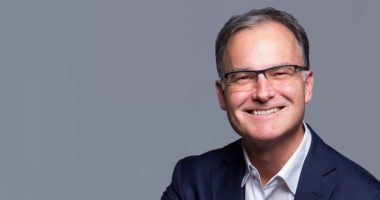 Hydrix (ASX:HYD) has signed a long-term partnership agreement with Scandinavian Realheart, a Swedish company developing the… 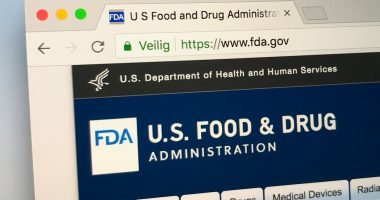 Incannex Healthcare (ASX:IHL) has been given fresh guidance from the US Food and Drug Administration (FDA)…