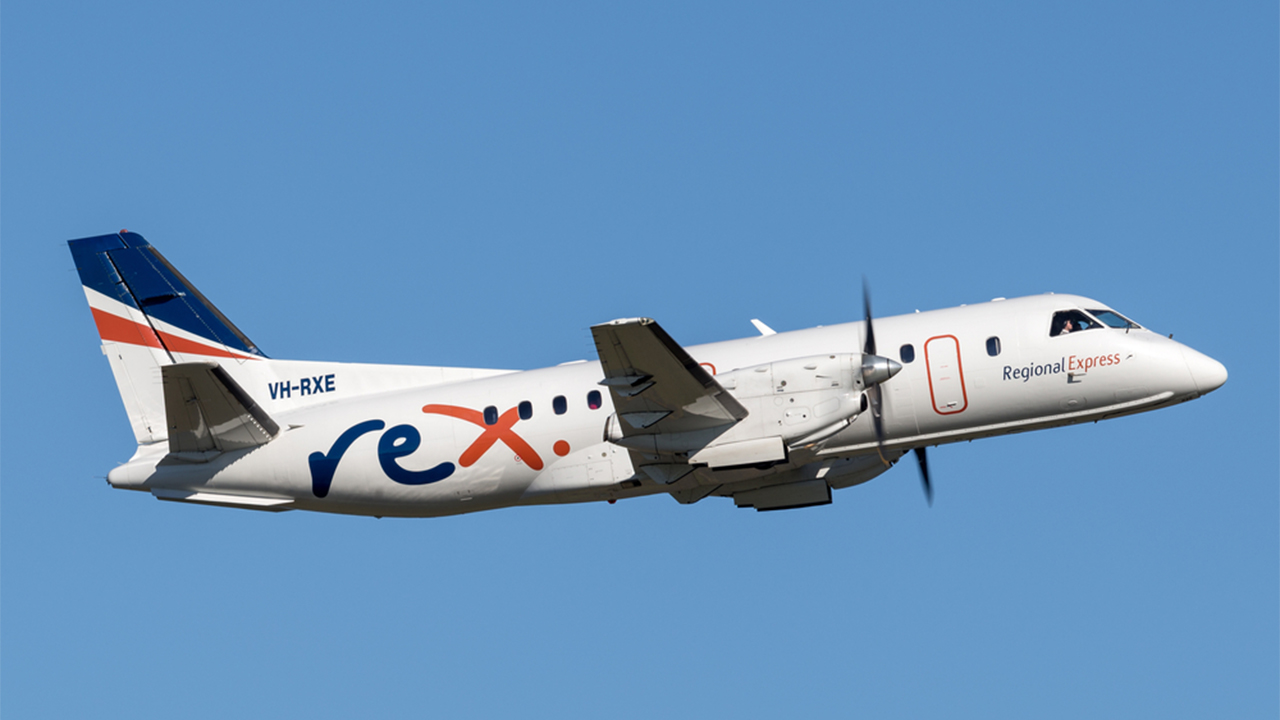 Australian airline, Regional Express (REX) has addressed rumours about funds it has received from the government as financial relief.

As a result of the COVID-19 pandemic, travel restrictions have caused domestic and international flights to grind to a halt. Airlines both big and small have suffered in the fallout, prompting a call for industry-wide financial relief.

The Commonwealth has set aside approximately $1.2 billion in grants, to assist the country’s struggling aviation industry. Regional Express has stated that numerous media articles are persistently spreading misinformation about the airline’s share in those grants.

Rex claims that it has been described as the largest recipient of the financial relief, as the result of special favours from the Federal Government. Regional Express has vehemently denied the allegations, stating that other airlines will receive far more.

The $715 million AAFR Package will assist all carriers by reducing charges for air navigation, security screening, and fuel taxes. Rex says that a large portion of this will go to Airservices Australia, with over 90 per cent of funds going mostly to Qantas and Virgin Australia.

The $198 million COVID-19 RANS Program will help underwrite a basic schedule of twice-weekly return services to regional ports until September 30. Regional Express and QantasLink collectively operate approximately 80 per cent of all eligible regional services. As such, the two carriers will receive 80 per cent of this grant amount over six months.

The $100 million COVID-19 RAFA Program will provide cash flow assistance to regional carriers, excluding Qantas and Virgin Australia. As Australia’s largest independent regional airline, Rex will also be eligible for some funds from this grant.

Finally, the $165 million Qantas & Virgin Support Package will exclusively provide assistance to the big Australian airlines. Regional Express reaffirmed that this fourth grant is proof that Qantas and Virgin Australia will receive the lion’s share of the available assistance.

In today’s announcement, Rex thanked the Federal and State governments for its financial assistance during the COVID-19 crisis. However, the company also defended its rights to such assistance, as Australia’s largest independent regional airline.

“While Rex is grateful for the assistance provided by the Federal and State governments, Rex has also contributed significantly, over the past two decades, to the Australian society by paying its fair share of Federal and State taxes/duties, by providing secure employment and by providing a reliable and affordable air service to regional and remote communities, which if not for Rex, may never have enjoyed an air service at all,” the announcement said.