They were testing feedstock produced from Renascor's Siviour Graphite Project in South Australia to see if it could be transformed into anode-ready PSG.

Significantly, ProGraphite confirmed the uniquely-produced PSG does meet the strict requirement to be used by lithium-ion battery makers.

This is good news for Renascor, who is aiming to one day become the first fully integrated in-country mine and battery anode materials operation outside of China.

"Today’s results demonstrate that Siviour graphite can be upgraded to strict battery industry specifications for PSG, by adopting the cost-competitive and eco-friendly process adopted in our Battery Anode Material Study," he said.

"These results are an important step in qualifying Siviour PSG for use by lithium-ion battery anode manufacturers and will be used to support ongoing offtake discussions," he added. 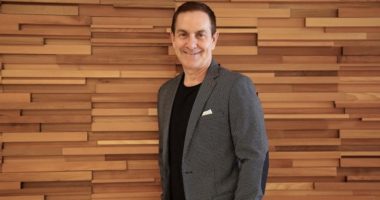 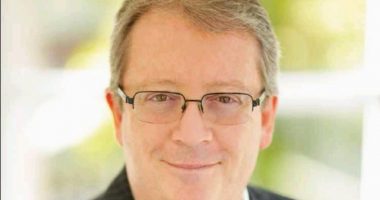 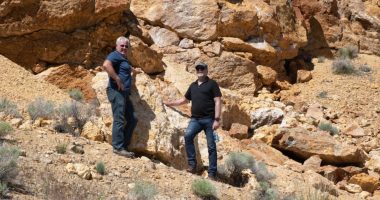 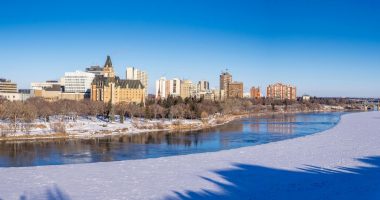