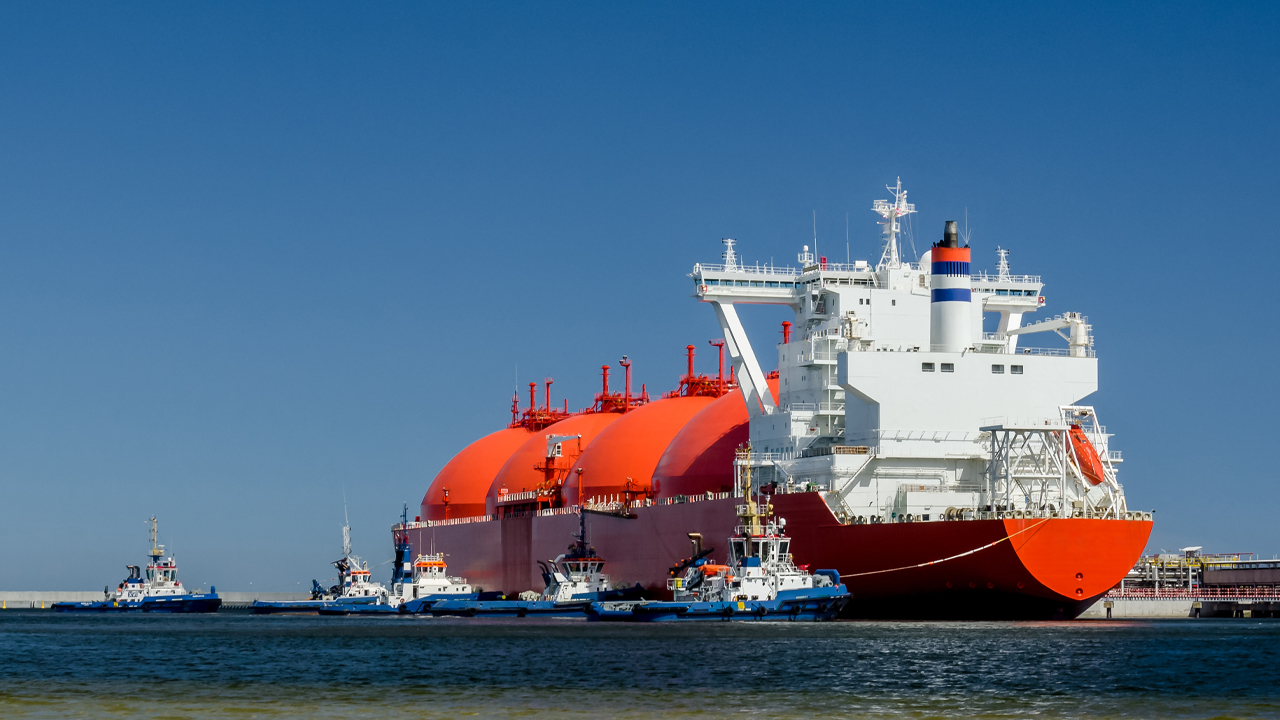 Renergen has appointed EPCM Bonisana, a subsidiary of EPCM Holdings, as the Engineering, Procurement and Construction contractor for the company’s Virginia Gas Project.

Renergen is a South-African based renewable energy company who was the first in the sector to be listed on the Johannesburg Stock Exchange’s AltX. It is currently developing the Virginia Gas Project – South Africa’s first commercial LNG project.

This project has one of the highest helium concentrations recorded globally.

This project has proved to be very significant, attracting the attention of other companies such as Linde Group, Anheuser-Busch and Black Knight Logistics who are involved in the LNG and global helium markets.

Helium is an irreplaceable element with multiple applications across cryogenics (MRIs), semi-conductor manufacturing, fibre optics and rocket launches. However, there is a diminishing supply of helium. Renergen is committed to increasing that supply.

EPCM will be responsible for building the gas gathering system connecting the gas wells for the project. This system is critical to the Virginia Project as it will reticulate all the gas to a central point for processing before the LNG and helium are moved to customers.

“We look forward to contributing to the success of the project during this critical phase,” EPCM CEO Tom Cowan said.

“EPCM share our goal of developing Virginia into a globally significant producer of LNG and helium. The helium market continues to gain widespread attention surrounding supply constraint issues, and we look forward to working alongside EPCM in advancing the Virginia project towards production,” CEO Stefano Marani said.

The Virginia Project will be developed over two phases, the first being reticulation of the existing 12 wells. Several new wells will also be drilled in the next few months. Renergen expects, from 2021, this will result in the production of 2700 gigajoules of LNG and 350 kilograms of liquid helium per day.

Renergen has secured funding for drilling these additional wells through a $40 million debt funding agreement with from OPIC, the U.S Government’s development finance institution.

The second phase is currently being planned and potentially involves the inclusion of a helium-bearing sandstone trap that was discovered in the eastern side of the project area. Once data is processed for the first deviated well, the scale of helium production in the second phase can be determined.

The Virginia Gas Project is located in an energy scarce area, where there’s a high customer density but limited competition. Renergen is in an optimal position to continue establishing a world-class LNG-Helium project. 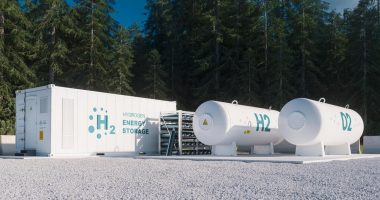 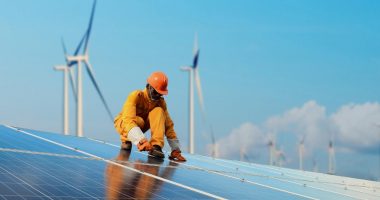