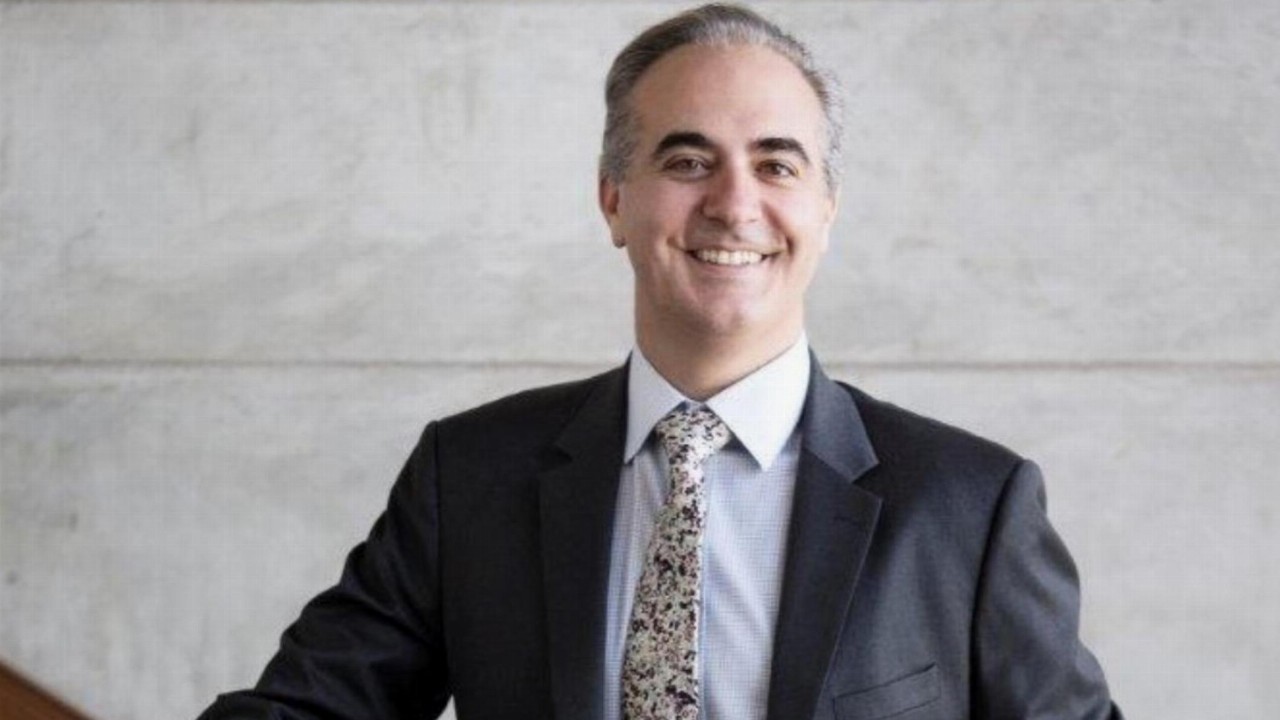 The project covers 187,000 hectares of gas fields in Welkom, Virginia and Theunissen in the Free State, and according to the company, the natural gas contains one of the richest sources of helium recorded globally.

Wildcard well P007 was drilled to inform resources for a potential phase two development and returned a concentration of 4.38 per cent helium.

MDR1 was re-drilled and re-directed in a well that was abandoned several years ago to add to the phase one development and returned a helium concentration of 3.15 per cent.

Additionally, the flow rate at MDR1 has increased over the past few weeks as circulation drilling fluid in the borehole drys out to 164,00 standard cubic feet per day.

“MDR1 is just 300 meters away from MDR5 and 600 meters from HDR1, which are both blowers with helium concentrations of approximately 2 per cent, so getting a concentration of 3.15 per cent was a very pleasant surprise,” said CEO Stefano Marani.

“It will be interesting to see when and if the helium concentration reduces and stabilises in line with the nearby wells, but a key take-away from this excellent result is that despite the wells being so close, there does not appear to be any immediate interference between the wells which is a great result for our reserve update.”

“On P007, the team is ecstatic, and this exceeds anything we were hoping for. This is a big leap forward in corroborating our geological modelling of the Virginia Gas Project, and the potential additional supply of over 40 kilograms of helium per day from a single well is quite an outstanding result,” he added. 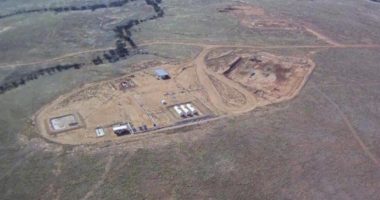