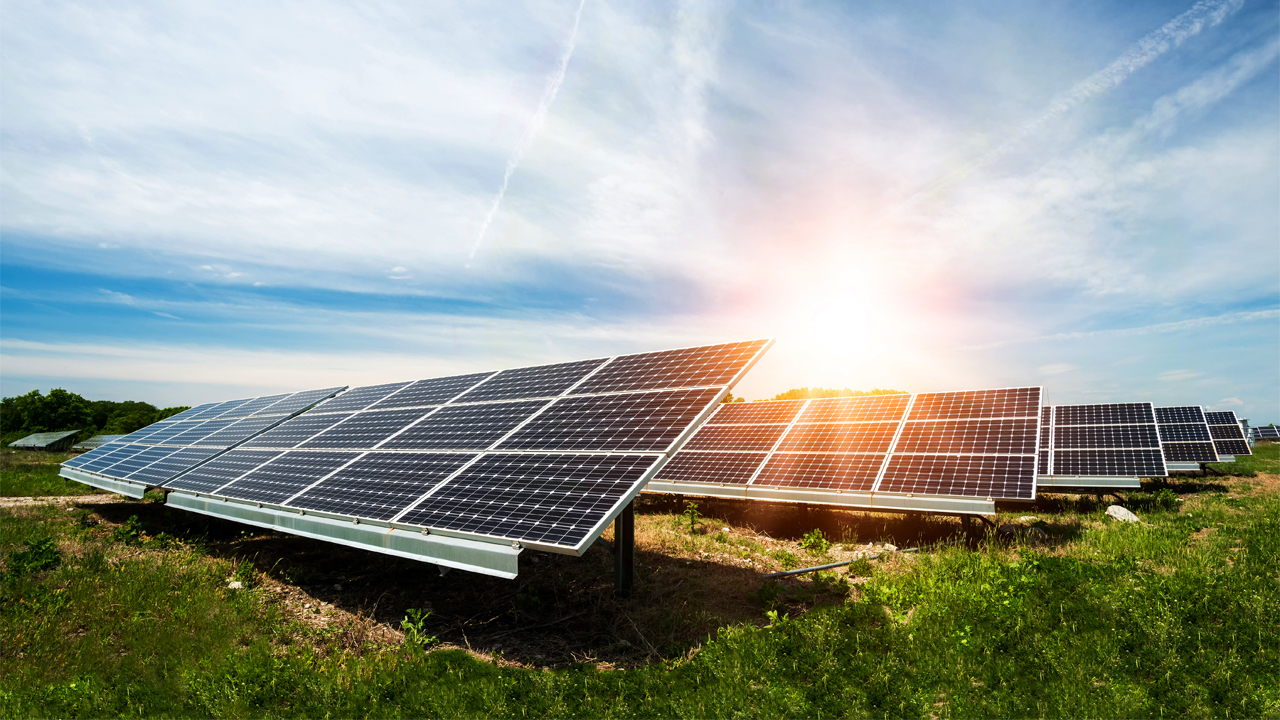 ReNu has dropped 50 per cent after announcing plans to sell its subsidiaries, which hold its solar energy assets, to CleanPeak energy for $5.7 million.

As part of the sales agreement, CleanPeak will buy the ReNu subsidiaries which control ReNu’s Embedded Network operations: the Amaroo Solar PV facility and the energy retail authorisation.

ReNu is an independent power producer which delivers clean energy products and services.

During the past 12 months ReNu has been investigating ways to undertake potential debt and equity funding.

This included a significantly discounted rights issue to its existing shareholders in May 2019 and speaking with a wide range of potential funding parties. None of the methods, however, was successful.

ReNu Energy Chairman Steve McLean believes the company did its best but could not raise enough funds.

He said the lack of success in raising funds meant the company could not build out its portfolio and buy the assets necessary to move it into a “cash flow positive position”.

“Having assessed other alternatives before it, the Board and I believe that this transaction represents the best option to protect the long term interests of our shareholders,” Steve said.

ReNu will continue to to own and operate its bioenergy projects, undertake its Cooper Basin geothermal remediation program and review its strategic plan.

The company will reduce further costs by looking into the Board’s size and composition.

Following this announcement, Non-Executive Director Anton Rohner has stepped down from his position immediately.

ReNu Energy CEO and Managing Director Craig Ricato said the agreement is the best decision for the company.

“This transaction represents the best opportunity for ReNu Energy to continue to grow the business, whilst also allowing it to address its geothermal exploration program remediation obligations in the Cooper Basin and repay current debt,” Craig said.

ReNu shares are trading for 3 cents a piece as at 1:47pm AEST today after closing at 6 cents yesterday.