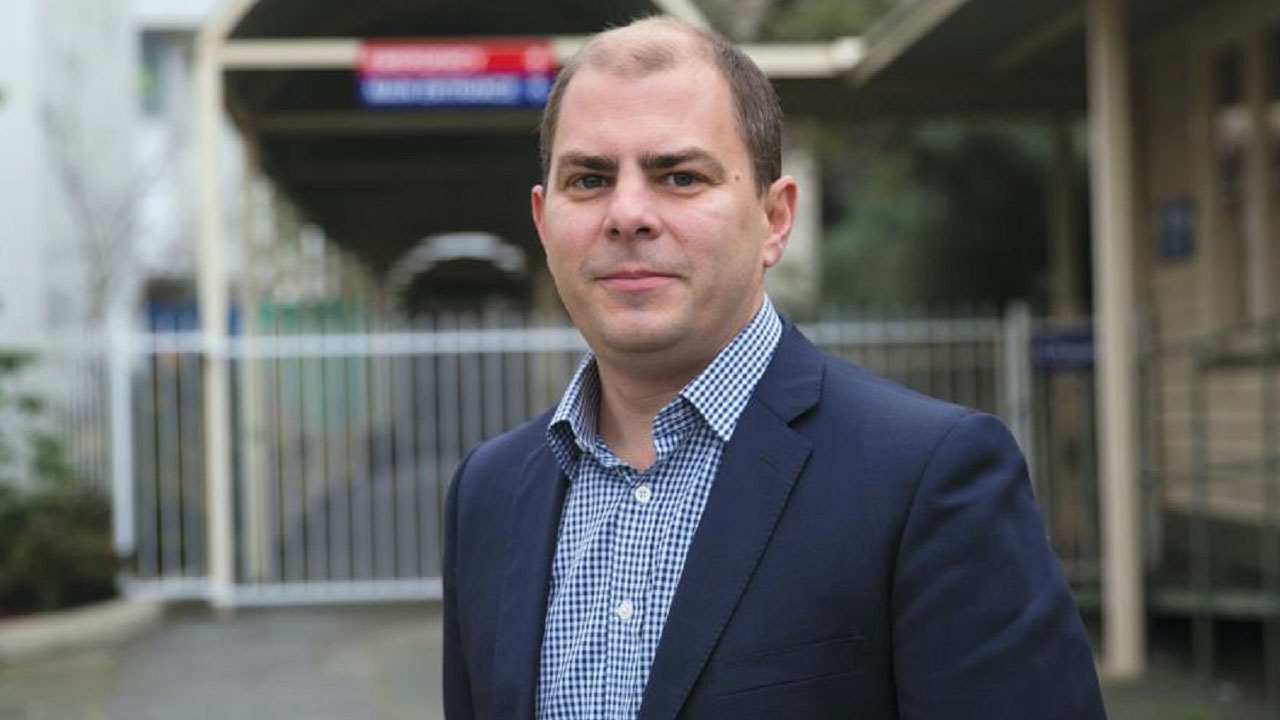 ResApp Health (RAP) has updated the market on its March quarter activities.

During the period, the company primarily focused on commercialising its product suite, receiving regulatory approvals, and delivering prototypes.

“We have begun to make great progress on the commercialisation of our suite of products,” Managing Director and CEO Tony Keating commented.

“During the quarter, we agreed on our first set of commercial terms for the use of ResAppDx-EU in telehealth, which we were pleased to announce are within our previously targeted range of $5-$10 per test,” he said.

“The COVID-19 pandemic has shone a bright light on respiratory disease and, in particular, the telehealth industry, where we have seen an explosion in the number of telehealth consultants taking place globally,” he added.

ResAppDx-EU is the company’s mobile software app that is used by clinicians for the diagnosis of multiple respiratory problems.

It is a software-only solution that can run on smartphones, meaning that it does not require any additional hardware or accessories.

However, during the quarter, ResApp was advised by the U.S. Food and Drug Administration (FDA) that its De Novo classification request for ResAppDx-US had not been approved.

The U.S. FDA claimed it needed more information about how the benefits of the device outweighed the risks.

ResApp says it’s now working closely with regulatory consultants to request a meeting with the FDA to work out the next steps.

Just before the cut-off date for quarter three on March 30, ResApp announced that it had integrated its respiratory app with Coviu’s telehealth platform.

Coviu is Australia’s leading telehealth software company, and its platform makes it easy for clinicians to offer their services directly to patients via video consultation.

Both ResApp and Coviu signed a binding term sheet and agreed to a testing fee of between $5 and $10 per ResAppDx-EU test.

A week before that, ResApp also entered a Joint Development Agreement with Phenix Health to integrate ResAppDx-EU into Phenix’s telehealth platform.

ResApp is aiming for ResAppDx-EU to appear on both Coviu and Phenix before the end of this financial year.

On April 1, ResApp announced that SleepCheck would be launched on the App Store in Australia and the U.K. during quarter four of this financial year.

SleepCheck offers clinically accurate algorithms to assess a person’s risk of obstructive sleep apnoea. It does this by analysing their breathing and snoring sounds during sleep.

Just like ResAppDx-EU, SleepCheck does not require any additional accessories or hardware; just a smartphone.

Sleep apnoea is when the air stops flowing to a person’s lungs for more than 10 seconds during sleep.

If those with sleep apnoea are left untreated then it can lead to heart disease, hypertension, stroke, and type 2 diabetes.

These devices are easy-to-wear platforms which continuously monitor patients with a chronic respiratory disease for up to three days.

These prototypes were given to U.K.-based medical device companies, Avanti Med and OSI Electronics, for functional testing.

Finally, ResApp successfully completed a $5 million capital raise to speed-up its European commercialisation during the quarter.

Approximately 25 million new ordinary shares were issued to institutional and sophisticated investors at a price of 20 cents per share.

At the end of the March quarter, ResApp had a cash balance of $6.9 million, which is an increase of $3 million from the previous quarter.

Cash outflows were $1.6 million, which is mainly associated with costs relating to research and development, and staff.

ResApp is up a slight 2.86 per cent on the market this morning and shares are trading for 18 cents each at 10:48 am AEST.