The Reserve Bank of Australia (RBA) says it will maintain the country's official interest rate at the record low 0.25 per cent.

This choice means the rate has now been maintained since mid-March. At the time, the RBA cut the rates to the record-low number to curb COVID-19's damage to the Australian economy.

They were doing so in anticipation of "significant job losses" at the time.

After a monthly meeting held on Tuesday, the RBA made the decision to maintain the rate.

"The global economy is experiencing a severe contraction as countries seek to contain the coronavirus," RBA Governor, Philip Lowe said in an issued statement.

"Even though the worst of this contraction has now passed, the outlook remains highly uncertain," he continued. "[We] will not increase the cash rate target until progress is being made towards full employment and [we are] confident that inflation will be sustainable within the two to three per cent target band".

Lowe said the economy was experiencing its worst contraction since the 1930s.

A dark cloud looming over Australia right now is the rampant spread of COVID-19 in Victoria. On Tuesday, the state recorded 439 new cases and 11 deaths.

Residents of Victoria are only expected to leave the house to shop for food and essentials, exercise, caregiving, and work.

The biggest change, however, is the 8:00 pm to 5:00 am curfew introduced. Failing to follow self-isolation orders can see up to $5000 in fines per person.

The RBA is hoping to see a five per cent growth in the economy over the next year and increase an in unemployment rates for the remainder of the year.

"In this scenario, the unemployment rate rises to around 10 per cent later in 2020 due to further job losses in Victoria and more people elsewhere in Australia looking for jobs," Philip Lowe added.

"Over the following couple of years, the unemployment rate is expected to decline gradually to around seven per cent," he explained.

Australia's unemployment rate is currently at 7.4 per cent.

Philip Lowe reiterated his sentiments on Government schemes JobKeeper and JobSeeker from last month, saying their extension was a "welcome development."

In a new development, the RBA plans to buy Government bonds on Wednesday through the secondary market.

"Government bond markets are functioning normally alongside a significant increase in issuance," the RBA governor said. "Given this, tomorrow the bank will purchase [Australian Government Securities bonds] in the secondary market to ensure that the yield on three-year bonds remains consistent with the target."

"Further purchases will be undertaken as necessary," he concluded. 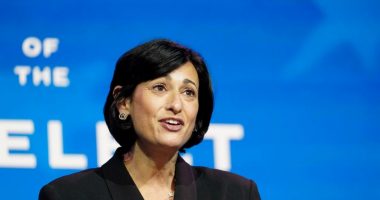 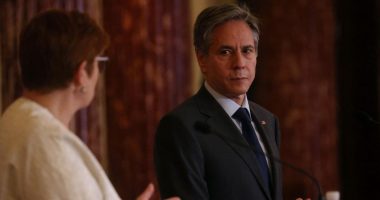 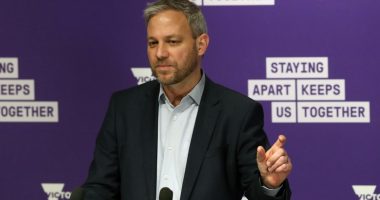