ResGen shares up despite more coal mine funding delays 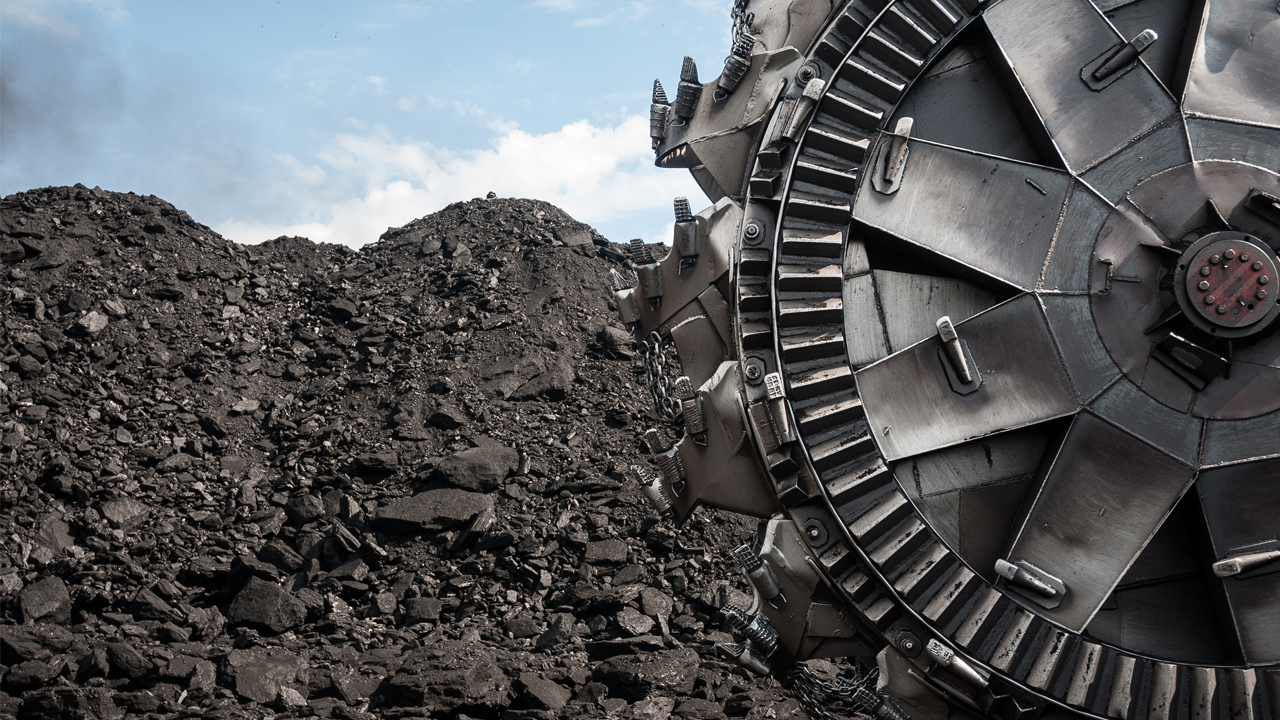 Resource Generation, known as ResGen, is still working hard to land funding for its Boikarabelo Coal Project in South Africa.

ResGen has all the permits, rights, and updated JORC Codes ready to tackle the coal project; all it’s lacking is the funds to do so.

Since 2017, ResGen has been in negotiations with various lenders to land funding for Boikarabela. In June 2019, the company was offered $417 million (ZAR4.2 billion) in a funding package from a syndicate of three lenders.

Since then, ResGen has been working to come to common terms regarding separate credit approvals and formulating a contract regarding the funding.

Today, the company said it has not come to an agreement yet, with a new target of March 2020 for financial close.

ResGen’s announcement hinted that the news investors have been waiting for could be coming much sooner, however, as it read:

“Whilst these negotiations remain incomplete, the company is hopeful of being able to provide shareholders with a further update within the coming week.”

Now, this may just be a typo in the company’s announcement, and it should have read “coming weeks”. The promise of an update within a week is bold, but Chairman Lulamile Xate encouraged shareholders with some confidence at his Annual General Meeting (AGM) address this morning.

“Whilst these negotiations remain incomplete, the company is hopeful of being able to provide shareholders with a further update within the coming week,” Lulamile said.

He said the process of obtaining funding in the current environment is a difficult task.

“The fact that we are still in ongoing negotiations with the three proposed lenders should be viewed as very encouraging,” he said.

The Boikarabelo mine is found in South Africa’s prosperous Waterberg region, which currently accounts for 40 per cent of South Africa’s known coal resources.

Despite the further delay in funding, the market seems satisfied with the company’s hope.

ResGen closed as one of the top gainers on the stock exchange today, up 25.71 per cent and selling shares for 8.8 cents each. 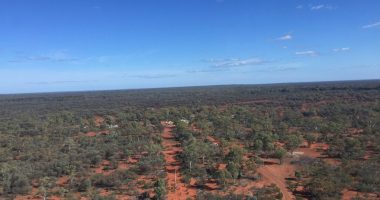 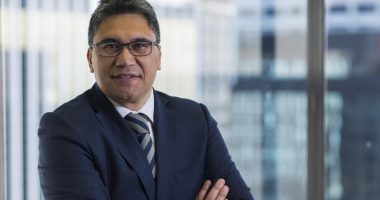 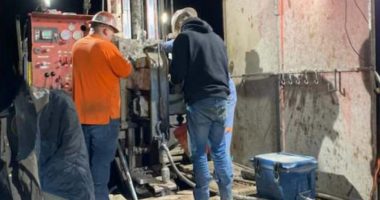