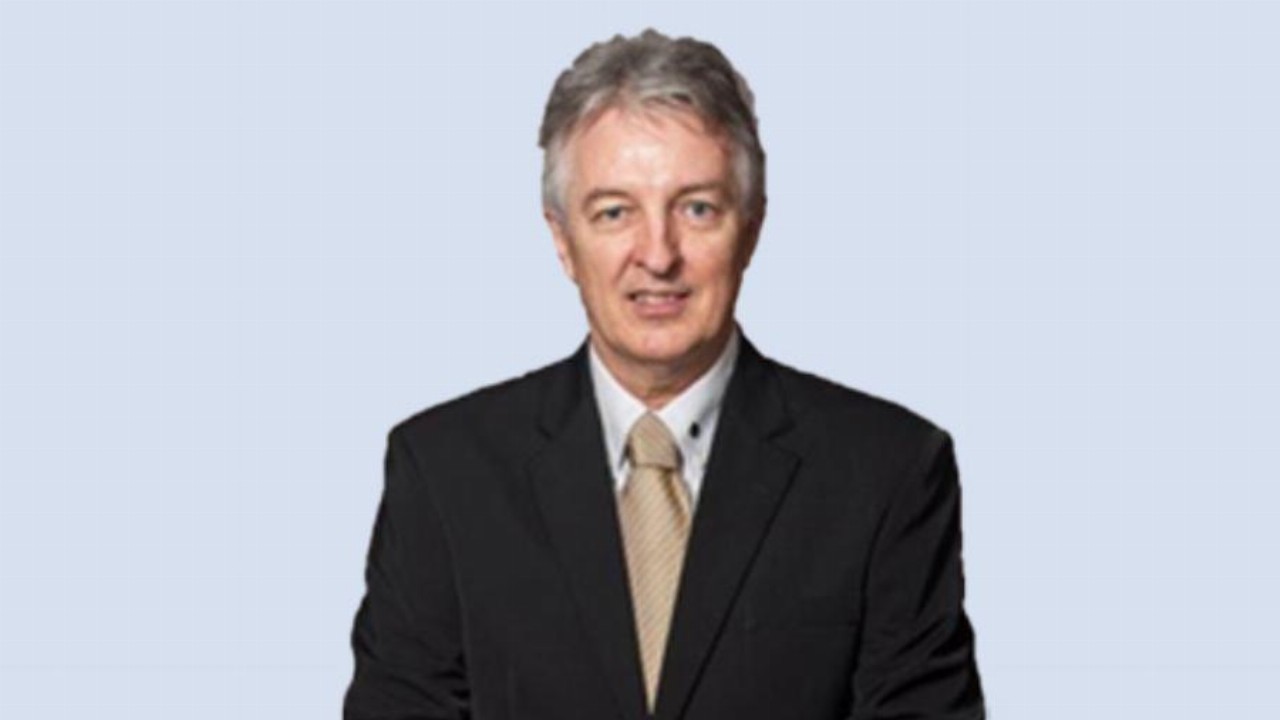 Resolute Mining (RSG) has formally appointed a new Chief Executive Officer and Managing Director to its board.

The news comes after a shuffle to Resolute’s board in April, which saw the abrupt resignation of Stuart Gale as MD and CEO. Following this, Terry Holohan – who had been holding the role of Chief Operating Officer – transitioned into the role in the interim.

Stuart Gale was appointed permanent CEO less than 12 months ago after becoming interim CEO in October 2020, when then-CEO John Welborn also announced his surprise departure after five years at the company’s helm.

The incoming CEO comes with more than 40 years of experience in the mining sector, seven of which were spent as CEO of two mining companies.

His resume includes the role of Business Manager for Anglo Platinum Smelting and Refining, and Senior Vice-President of Ivanhoe Nickel and Platinum.

“We are fortunate to have someone of Terry’s calibre and extensive experience already in the company to assume the CEO role,” Chairman Martin Botha said.

“Terry’s deep technical and operational expertise, as well as his extensive experience in working in Africa will be of particular relevance to the company during the current focus on operational improvement and repositioning for improved shareholder returns.”