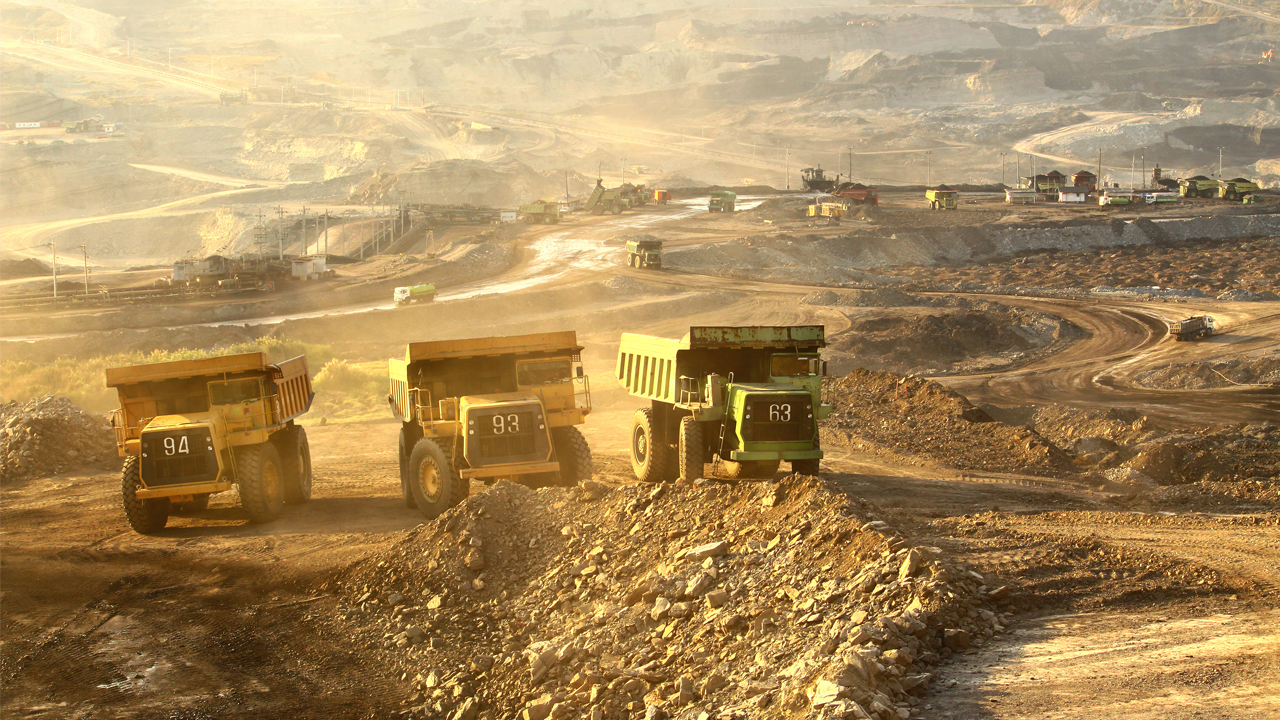 Mining company Resolute’s share price has risen in what’s been a day of loses on the ASX.

Up 4.14 per cent, it’s periodically the best performing stock of the day on the ASX 200.

Resolute told the market this morning its first stage acquisition of Toro Gold is complete, after airing the deal last month.

The company purchased 94 per cent of Toro’s shares and a series of Resolute employees replaced Toro nominee’s on the gold miner’s board. As it stands, Resolute has immediate control of Toro.

Toro’s flagship project, the Mako Gold Mine in Senegal, is expected to strengthen cash flow and Resolute’s position in Africa. Last year the mine produced 156,926 ounces of gold.

The addition of the mine brings Resolute’s revised yearly gold production to 400,000 ounces.

Resolute paid US$274 million to acquire Toro Gold, with US$130 million in cash and 142.5 million Resolute shares.

“The Mako Gold Mine will be our tenth operating mine and one which forms an important part of out next phase growth,” John said.

As part of the acquisition, Resolute is assuming Toro’s position in a joint venture with Predictive Discovery in Côte d’Ivoire. The partnership covers 2,344 squared kilometres of land containing gold projects.

John will address attendees at the Diggers and Dealers mining conference tomorrow morning.

Thousands of industry professionals have flocked to WA’s gold capital, Kalgoorlie, for the three-day event.