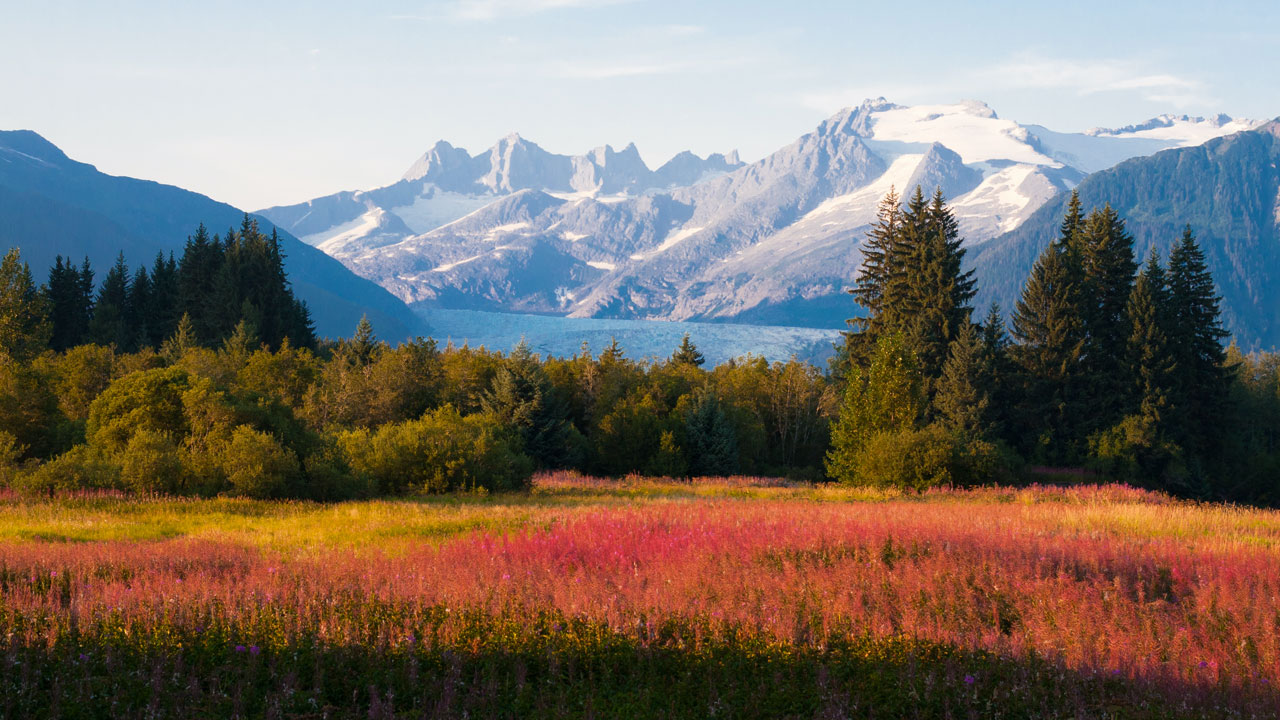 Resolution Minerals (RML) has commenced drilling on the Aurora gold targets within the 64North Project in Alaska.

The maiden drilling program will cover roughly 2000 metres of four to five diamond holes on the eastern Aurora targets along the Pogo Gold Mine boundary. This area is located in the Tintina Gold Province which hosts more than 100 million ounces in gold.

The Pogo Gold Mine is owned by ASX 200-lister, Northern Star. The world-class, high-grade mine contained 10 million ounces of gold and, since production started in 2006, has produced 300,000 ounces per year of gold at over 13 grams per tonne.

“Our immediate aim is to drill test for Pogo Style mineralisation on a series of look-a-like geophysical features to NST’s [Northern Star] Goodpaster Discovery and Pogo Gold Mine,” Managing Director Duncan Chessell said.

On February 27, Resolution announced it had secured Northern Star’s drilling contractor, Ruen Drilling, who has an “excellent reputation” for safety, production and local knowledge.

While drilling kicks off, the company is continuing to assess other targets in the 660 square kilometre land package to put together a pipeline of drill-ready prospects.

Since its $4.5 million capital raise earlier this year, it is fully funded to launch multiple drill programs.

Samples from the Aurora gold targets will be sent for assaying and initial results are expected from mid-April.

Resolution Minerals has ended the day 15 per cent in the red with shares trading for 5.1 cents each.