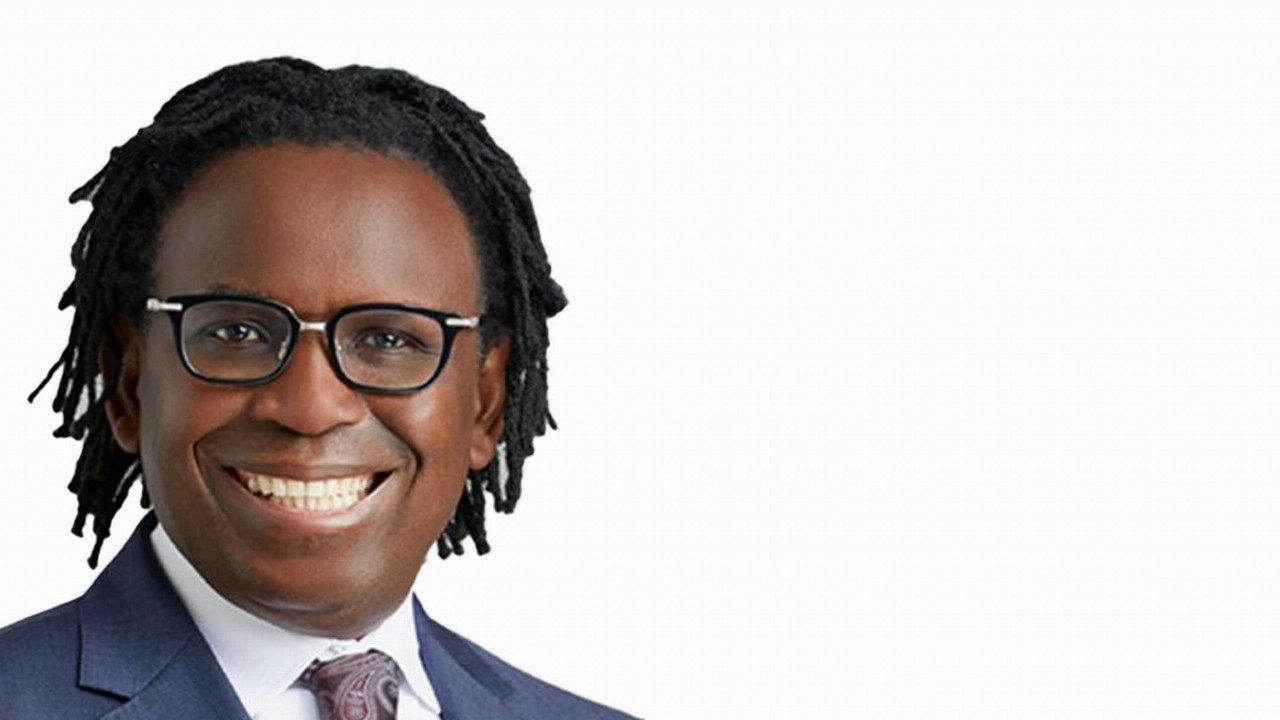 Resource Mining Corporation (RMI) is undertaking a capital raise to fund exploration at its Kabulanywele Nickel Project in Tanzania and also clear its debt.

In an announcement to the ASX today, the nickel exploration company revealed to shareholders it had received a firm commitment from a new sophisticated investor for a placement to raise $600,000.

A total of 10 million shares will be issued at 6.2 cents each, together with 2 million unlisted attaching options exercisable at 8 cents and expiring three years from the issue date.

The company is completing soil sampling and mapping over its Kabulanywele project and said the funds from the capital raised will help to execute the next phase of exploration.

The fresh capital is also set towards finalising the acquisition of Massive Nickel and other Tanzanian nickel projects.

Resource Mining has also agreed with its Chairman Asimwe Kabunga that the debt owed to his namesake company, Kabunga Holdings, will be repaid through the issue of shares and options on the same terms as the placement.

This would see more than 10.4 million shares and just over 2 million options issued to Kabunga Holdings as repayment of a $649,186 debt.

As Kabunga Holdings is a related party, the issue of the debt repayment securities is subject to shareholder approval to be sought at a general meeting.

If approved, the repayment will see RMI become debt-free.

On market close, shares were trading up 7.69 per cent to seven cents each.

RMI by the numbers