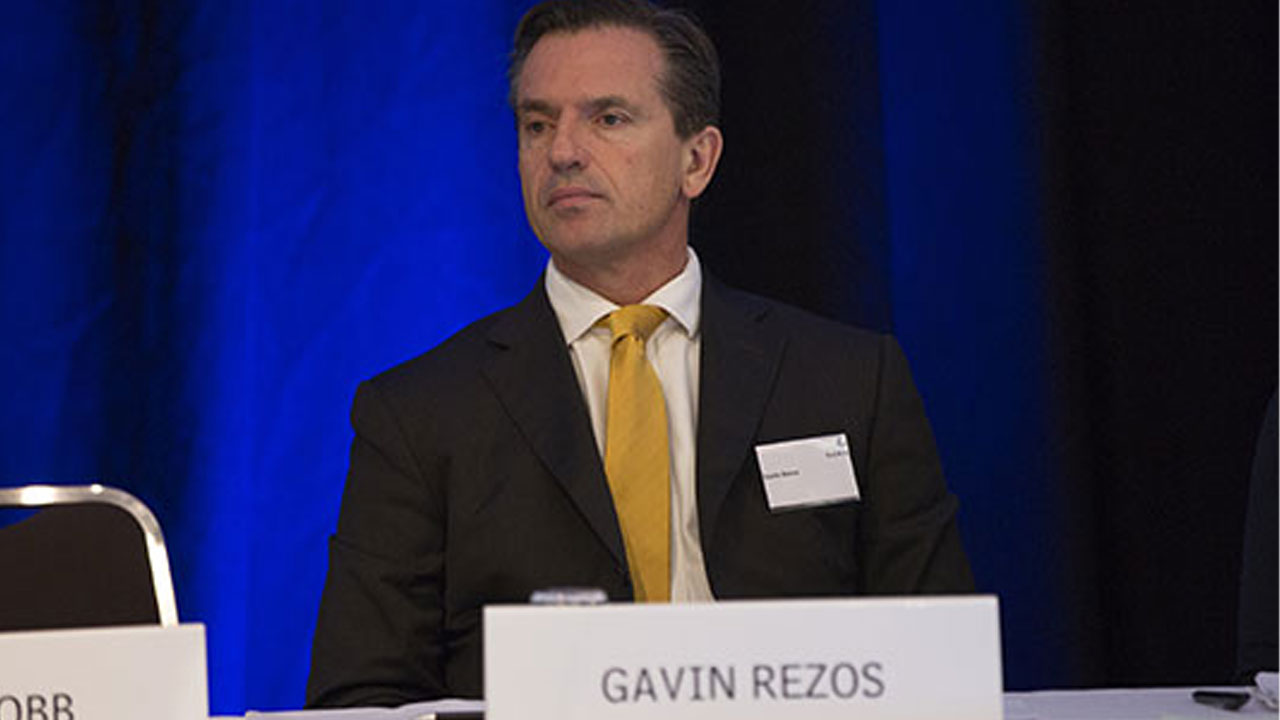 Resampling of aircore results from the Demeter prospect has indicated the presence of mineralised veining. This resampling has also indicated high-grade results where quartz veining has been located.

Given the broad drilling pattern and angle of the holes, intersecting more than 1g/t gold is very encouraging.

Resources and Energy’s restarted drilling program will consist of more than 8000 metres of aircore (AC) drilling at the Kore, Chronos, Rhea, and Athena prospects.

Both the Chronos and Rhea prospects have been untested for more than 30 years.

Kore extends from the north of Demeter and drilling will consist of 19 holes for 760 metres on an existing auger drill line.

Drilling will be extended to both the north and south as more tenements are granted.

This drilling program will include 99 holes, totalling 3410 metres, and will aim to validate previous results.

A total of 103 holes, for 3200 metres, has been planned to extend the coverage over a granodiorite (igneous rock similar to granite) intrusive and a gravity low.

Samples will be analysed and results will be announced once the entire program is completed.

Resources and Energy has ended the day with no change and shares trading for 1.6 cents each in a $6.202 million market cap.

REZ by the numbers