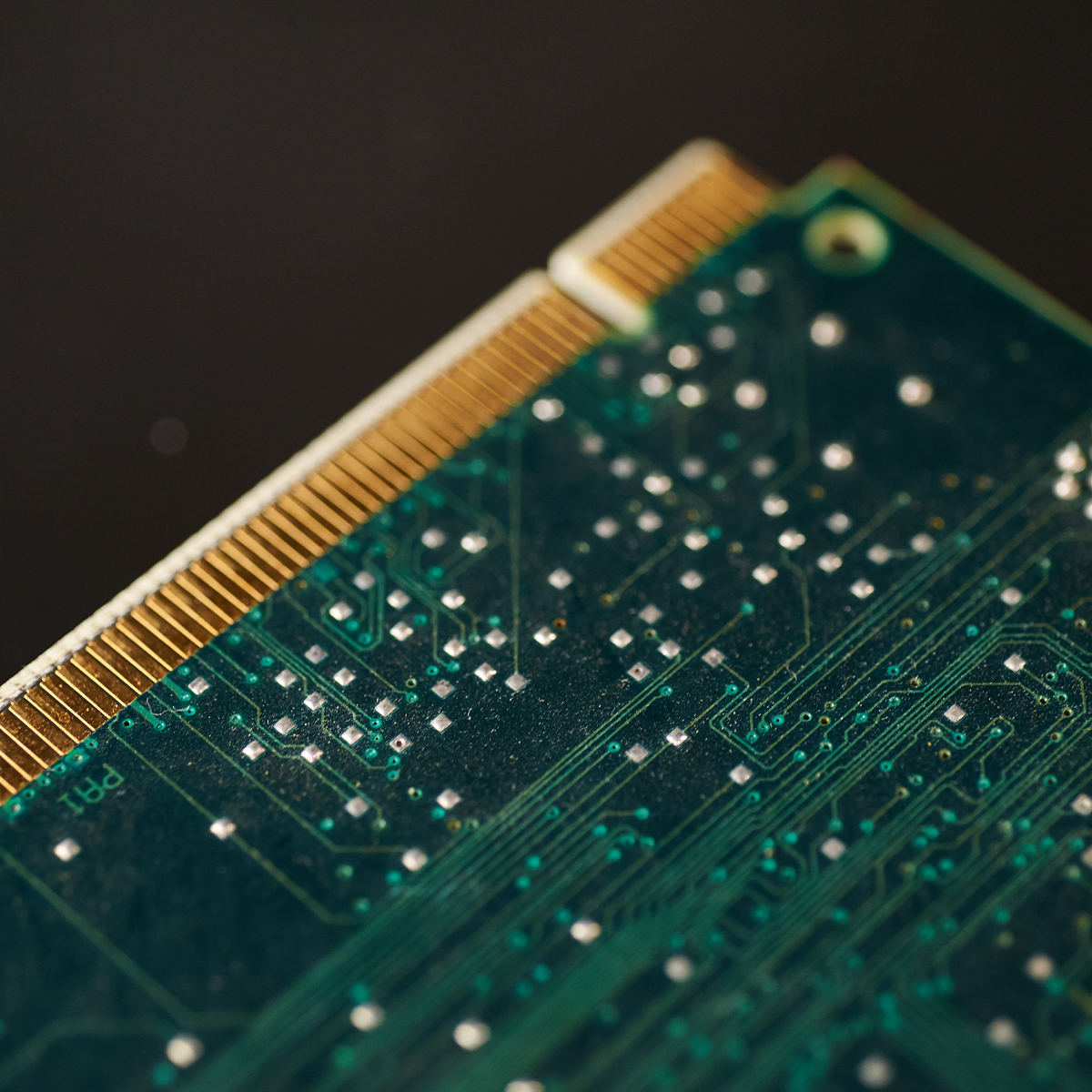 Leading semiconductor company Revasum (RVS) has provided updates regarding its delivery and revenue forecast for the period ending January 5, 2020 (2H19).

Of this system revenue, Revasum expects US$1.7 (AUD$2.4 million) to be Silicon Carbide (SiC) equipment, which is not anticipated to include a shipment of the new 6EZ Silicon Carbide Polisher.

Although customer interest is strong and process results have generally met or exceeded expectations, Revasum has experienced system start-up delays in the production of first units.

In addition to the start-up delays experienced in connection with the 6EZ Silicon Carbide Polisher, Revasum has also experienced delays in both the receipt of orders for legacy systems from customers and the scheduled delivery dates of systems.

Revasum expects revenue for 1H20 to grow significantly over 2H19 as it already has confirmed system backlog of US$6.1 million (AUD$8.9 million), which does not include spares and recurring revenue.

“Although we are disappointed in the delays in our legacy silicon systems sales and the impact that will have on the 2H19 revenue, this is largely a matter of timing as a result of limited resources,” President and CEO Jerry Cutini commented.

“We have had to prioritise product development and manufacturing activities of the 6EZ Silicon Carbide Polisher over some of the legacy tool orders,” he added.

Based on this news, Revasum’s share price is down 19.5 per cent with shares trading for 62 cents apiece at 1:16 pm AEDT.

RVS by the numbers