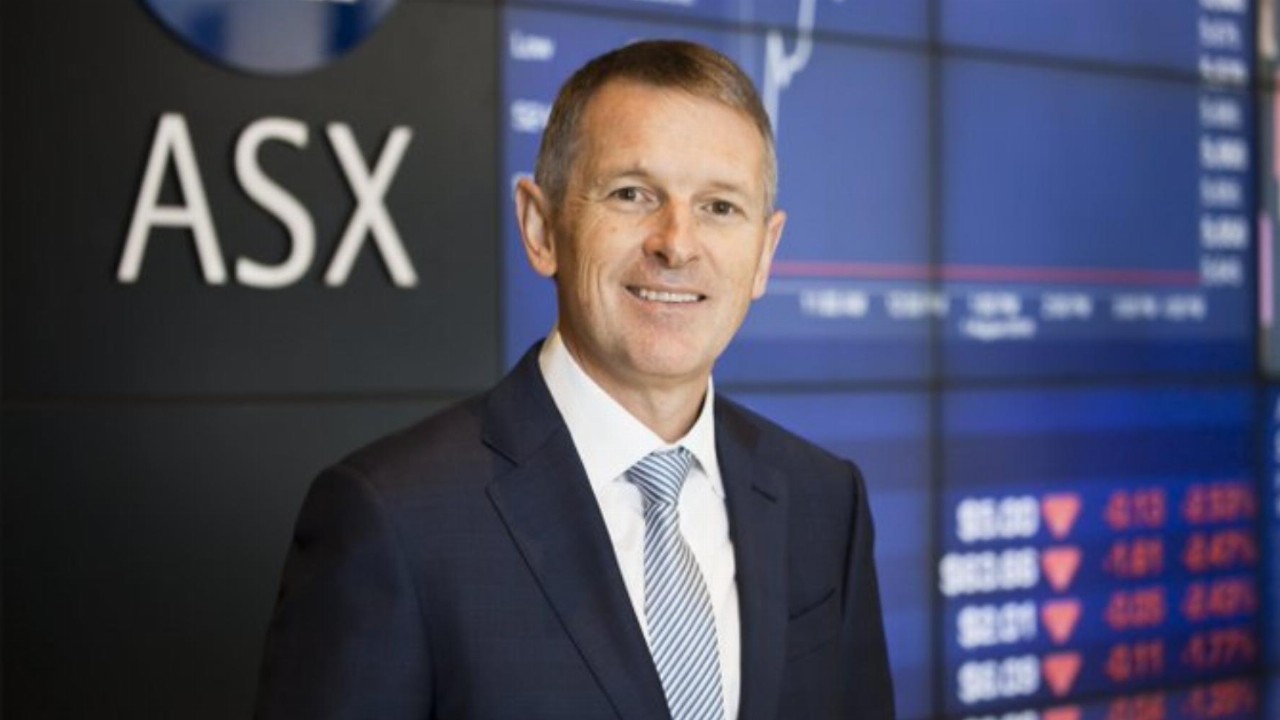 A review into the ASX outage last November has found several shortcomings and concluded the trade update which caused the issue wasn’t ready to go live.

As a result, Australia’s financial regulators ASIC and the Reserve Bank of Australia called for an independent review into the incident and the ASX’s response.

IBM Australia carried out the review and tabled its findings on Monday, concluding that while the ASX met most standards it fell short in three key areas.

Specifically, it found the trade system was not ready to go live and it wasn’t “reasonable to expect the test plan used would meet the ASX’s near zero appetite for service disruption”.

Commenting on the key finding, ASIC Chair Joe Longo said he was disappointed in the conduct by the stock exchange.

“The independent expert found that ASX met or exceeded leading industry practices in most areas, but the conclusion that the project was not ready for go-live is very disappointing,” Mr Longo said.

The inquiry also noted there were gaps in the “rigour applied to the project delivery risk and issue management process expected for a project of this nature”.

In response to the findings, the ASX has agree to address the recommendations and also apologised for the disruption to the market.

“We believed that the software was ready for go-live, as did our technology
provider Nasdaq. Clearly there were issues, which was particularly disappointing given the significant progress we have made on resilience in recent years.

“We acknowledge the findings in the report. It’s pleasing that ASX met or exceeded leading industry practices in most areas. But the report does point to some important areas for improvement and we will address all of its recommendations.”

A separate review by ASIC into whether or not the ASX met its obligations under its Australian Market Licence is ongoing.