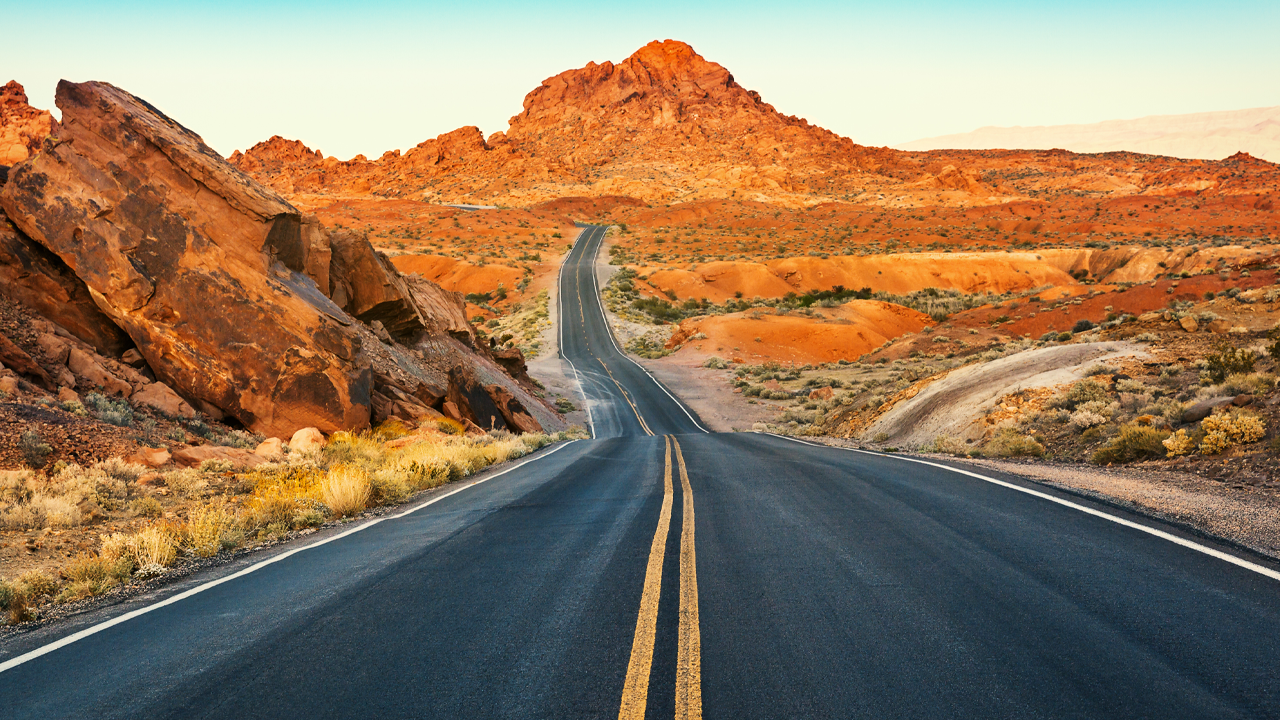 Gold mineralisation was first discovered at Hog Ranch in 1980 with gold production beginning in 1986 via open pit milling and heap leach methods.

After 18 months of production, the project was sold to Western Mining Corporation who operated the mine until 1991.

This newly planned drilling program is designed to confirm the historical data used in Rex’s maiden mineral resource for Hog Ranch that was announced in early September 2019.

It will also improve confidence and provide additional data and density at the Bells Area to upgrade the mineral resource.

The United States Department of Interior’s Bureau of Land Management (BLM) approved the plan for reverse circulation drilling at the Bells Area on September 30 2019.

Rex then mobilised the site preparation and drilling contractor for the commencement of drilling in early October.

The current state of the historical open pits, stockpiles and general site access was also reviewed on the ground in regard to Rex’s planned activities.

However, site access is generally restricted from mid-November until April due to weather conditions with snow and sub-zero temperature expected during the winter months.