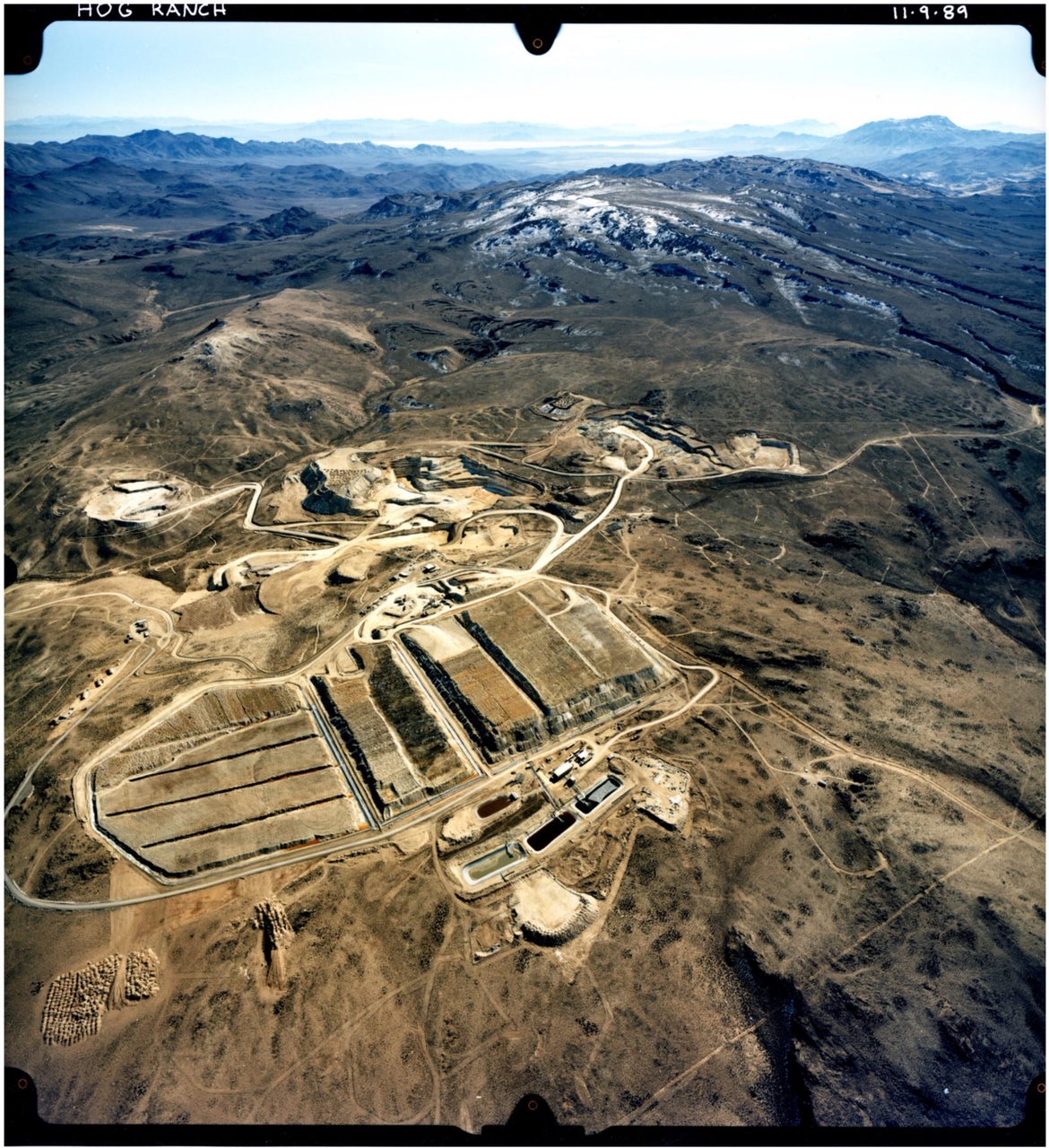 California has long held its reputation as the Golden State of America — first due to the gold rush of the mid-1800s and more recently thanks to the Golden State Warriors' basketball success.

However, while California's reputation has stuck fast (a gold rush is, after all, a gold rush), raw U.S. gold production figures suggest the nickname is no longer as accurate as it once was. Rather, the bordering state of Nevada long ago overtook California as the country's leading gold producer — and by quite some distance.

Yet, most of the gold coming out of Nevada is produced from low-grade deposits, meaning it's a type of gold that you can’t even see in the rock. While, historically, producers may have turned up their noses at a deposit with less than one gram per tonne (g/t) of gold, it's this type of deposit that has unlocked the riches under Nevadan soil over the past several decades and is poised to help the state retain its leadership position in coming years

It all comes down to two key factors: the process used to extract gold from mined ore, and the rock characteristics of the region. Ore is defined as the rock (or mineralisation) from which gold can be profitably extracted.

Both Western Australia and Nevada are big gold provinces globally. They are proven, safe jurisdictions, and are well-supported and resourced. However, Australian and Nevadan ore is very different.

In Australia, our conventional gold metallurgical and processing methods, combined with the nature of our ore, mean low-grade deposits are generally sub-economic due to expensive processing required to extract the gold.

The nature of Nevadan geology, on the other hand, means ore is treated very differently. Gold producers in the area are able to take advantage of a process known as heap leaching. Nevada was the “birthplace” of modern gold heap leaching in the late 1960s.

Essentially, the process involves irrigating a pile of crushed gold-bearing ore with a solution designed to "leach" the precious metal from the rest of the material. It is a low-cost and simple process which allows producers to access the gold easily and cheaply.

The process is not a new discovery, either. Heap leaching is outlined in Georgius Agricola's De Re Metallica, which was published in the mid-1500s. For more than 50 years, astute Nevadan miners have adapted this tried-and-tested process and found a way to make it highly profitable.

Heap leaching needs just 0.3 tonnes of water for one tonne of ore. Essentially, once the ore has been mined, it is generally crushed and heaped together on a lined pad. A solution is then washed through the pile to dissolve the metals and collect in a pond or a tank. From here, the solution can be processed to recover the metals, with the leftover liquid able to be recycled and reused in a new ore heap.

This type of low capital and operational expenditure processing is ideal for low-grade deposits of roughly 0.3 g/t to 0.8 g/t gold. Although, at the current gold price of almost US$1800, even 0.2 g/t deposits can be economically viable. It is like mining a quarry or, as some tongue-in-cheek mining engineers might describe it, “gardening".

This makes low-grade deposits incredibly profitable and is the reason mining giants like Barrick, Newmont and Kinross are all hungry for multi-million-ounce deposits of around 0.5 g/t gold in places like Nevada.

What about the ASX?

Interestingly, most major Australian gold companies are yet to pick up on the heap leaching trend and are still more focussed on striking high-grade gold across our country's promising goldfields.

While it's true that based on Australian metallurgical and processing practices a deposit of 0.5 g/t gold would be nothing to write home about, there is money to be made wherever you can find it if the metallurgy stars are aligned, as they are in Nevada.

Junior explorer Rex Minerals (ASX:RXM) noticed the potential of low-grade ore in the States and subsequently snatched up a full interest in the Hog Ranch Gold Property in July 2019.

Lying near world-class deposits like Sleeper and Midas in Nevada, Hog Ranch has a recently-updated Mineral Resource Estimate of 97.6 million tonnes of mineralisation with an average grade of 0.45 grams per tonne for 1.4 million ounces of gold.

Moreover, a recent scoping study of the Bells prospect, which accounts for less than a third of the company’s Hog Ranch gold resource, outlined all-in sustaining costs (AISC) of US$902 per ounce with a 1.9-year payback from the start of development. This makes Bells a first-stage development able to bring in some early cash flow so the company can focus on the much larger Hog Ranch property.

Hog Ranch displays some striking similarities to SSR Mining's Marigold mine, which has a defined resource of almost five million ounces with similar grades to what's been discovered at Hog Ranch.

This means Rex's new project has the potential to fit the bill of the highly sought-after deposits in Nevada from the world's biggest miners.

What's more, it's not CEO Richard Laufmann's first time taking on heap leaching. In a fortunate meeting of moments, Richard used to work with a former great Australian gold mining company, Western Mining Corporation, where he was the boss of its St Ives gold operations near Kalgoorlie in WA in the late 1990s.

In that role, he led the successful introduction of heap leach extraction which operated profitably to treat low-grade ore through to 10 years ago. St Ives still operates under owner Gold Fields, with heap leach having served its purpose.

By taking advantage of heap leach techniques in the U.S., Rex is now positioning itself in a unique position on the ASX as one of few miners celebrating low-grade gold ore.

For investors, this means it's perhaps time to view gold mining from a different perspective.

Yes, the nature of Australian ore means most low-grade projects are sub-economic. However, understanding heap leach technology and how to take advantage of Nevadan soil is a crucial step to keeping up with the next era of gold mining.

The question, then, remains: how long will Australian investors shy away from offshore low-grade heap-leachable gold deposits before the opportunity to profit from them is snapped up by others? It appears U.S. and Canadian investors are stealing a march on this space. 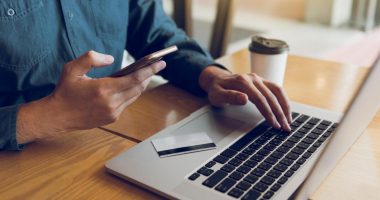 " Harris Technology (ASX:HT8): an undervalued winner of the eCommerce boom

Even before the COVID-19 pandemic struck, a global shift was occurring in the way people shop as consumers turned to online stores for 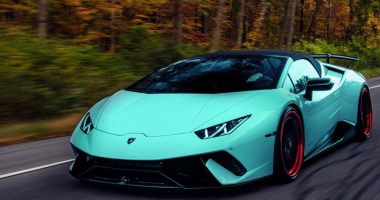 " MoneyMe (ASX:MME): poised to reap the rewards of the booming $12B vehicle finance industry

The COVID-19 pandemic has dominated headlines for over a year now and has led to monumental changes in everyday Australian’s way of life. 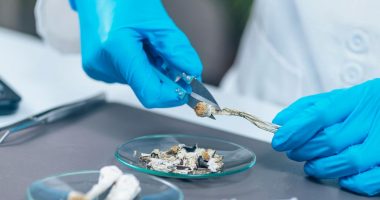 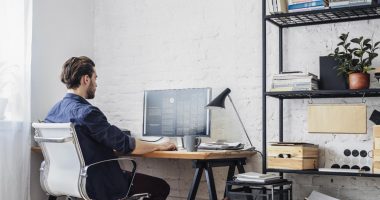