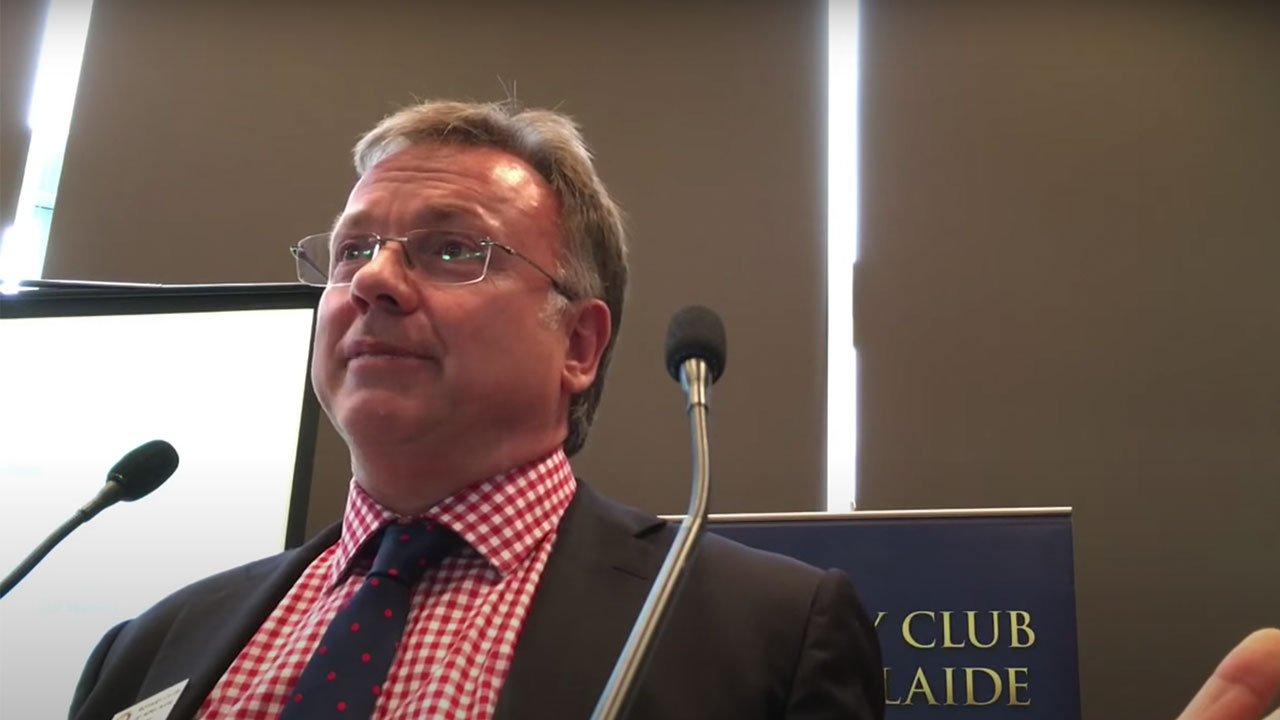 Rex Minerals (RXM) has updated the Mineral Resource Estimate (MRE) for the Hog Ranch Gold Property in Nevada, in the United States.

The updated MRE put the contained gold at 1.4 million ounces of gold at a grade of 0.45 grams per tonne within 97.6 megatonnes of mineralisation.

This equates to a 69 per cent increase in ounces of gold from the Maiden MRE shared in September last year.

“In only eight months following the acquisition, we have delivered a new Resource Estimate of 1.4 million ounces, 90 per cent of which is less than 100 metres below the surface. We are now in a fantastic position, with a plethora of new targets identified, to grow this resource base,” Richard explained.

The substantial increase to the Mineral Resource is in part due to the inclusion of sulphide material in the potential open pit heap leach option.

Hog Ranch has two distinct types of gold mineralisation, oxide and sulphide which make up 93 and seven per cent of the mineral resource respectively.

The sulphide horizon is located within the Cameco and Airport areas and is located north-west of the main oxide resource at Krista.

Based on recent test works on material similar to that found at Cameco and Airport, as well as historical metallurgical test work completed in 1982, Rex Minerals decided it has the ability to treat sulphide-rich mineralisation and, as such, included it in the updated MRE.

Other factors influencing the upgrade include improved prospects for the gold price and the adoption of a lower cut-off grade which Rex Minerals said was in accordance with the interpreted distribution of gold and the low costs associated with heap leach operations.

The Bells mineral resource had a cut-off grade of 0.2 grams per tonne of gold as this is supposed to be a smaller operation. Based on these cut-off grades, the greatest amount of contained gold is at Krista which is estimated to hold 890,000 ounces.

The grades identified in the MRE predominantly fall below the historical cut-off grades of between 0.6 and 0.7 grams per tonne of gold. When mining operations ceased at the project in 1992, the price of gold was averaging near US$330 per ounce. This is compared to the assumed gold price of US$1600 used in the MRE.

Rex Minerals gained 5.3 per cent by market close today and shares were priced at six cents each.