Geological features relative to the gold mineralisation found at Hog Ranch are interpreted to extend over an area that is more than five times the size of the combined historically mined area of 0.3 million ounces, and current Mineral Resource area of 1.4 million ounces.

The company believes these features are related to a series of repeating structures which occur over a broad gold trend which controls the gold deposition at Hog Ranch.

The repeating structures along the broad corridor include hydrothermal silica with surrounding clay minerals or alteration features in the surface rocks, overlapping geochemical anomalies and the coincidence of strategic fault intersection points.

There are two distinct target types which are common for this type of deposit in Nevada, however, these are quite different from each other in terms of location, size, grade and suitable mining options.

The historical mining area at Hog Ranch and current mineral resource are all based on flat-lying disseminated gold mineralisation.

Due to the weathered gold mineralisation, gold particles are easily recovered using heap leach processing methods. In addition, the near-surface and flat-lying nature of the gold mineralisation at Hog Ranch means that open-pit mining with low strip ratios can be undertaken.

"Beyond the shallow heap leach gold potential at Hog Ranch, there are quite a number of tasty historical high-grade gold hits that are screaming out to be followed up," Managing Director Richard Laufmann said.

To better understand the large-scale potential at Hog Ranch, Rex has conducted a detailed review of the structures that host the historic area and the current mineral resource section of the Krista deposit.

It's been identified that the combined historical mining area and current mineral resource at the Krista area contains just shy of 0.8 million ounces of gold over nine defined structure intersection points within the Krista Tuff rock unit.

This understanding led to Rex completing a larger geological interpretation to identify extensions to the known structures.

The results from the larger interpretation have identified 30 structural intersection points which relate to gold-bearing structures and remain untested.

Outside the Krista area, additional locations have been identified which are potential epithermal deposits. The area which has evidence of epithermal mineralisation now exceeds 10 square kilometres.

"If the scale of shallow gold at Hog Ranch is anything to go by, the potential for high-grade vein-hosted gold at depth could deliver equally, if not more exciting, prospects for Rex," Richard stated.

There's also evidence for the presence of high-grade gold mineralisation in addition to the already significant number of high-grade intercepts.

The high-grade gold mineralisation is interpreted to be the most prominent and in a favourable position known as the "boiling zone". These have not yet been effectively tested.

Rex is planning a drilling program which is aimed at testing a number of shallow, disseminated gold and deeper high-grade gold targets.

Drilling is expected to be completed in the September quarter and will provide evidence to support the current interpretations for both shallow and vein-hosted gold targets. 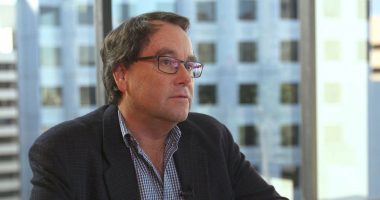 Liontown Resources (LTR) is reporting promising Julimar-style results from infill and extensional auger drilling at its Moora project in WA. 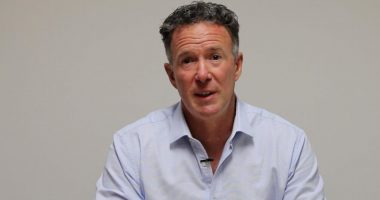 Hawkstone Mining (HWK) has made some exploration progress at its Lone Pine gold project in Idaho, with some promising early results. 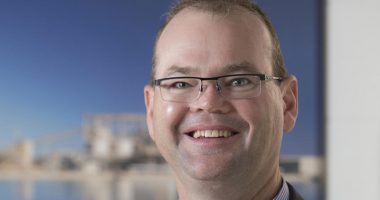 Dacian Gold’s (DCN) production fell below guidance in the June quarter, but full-year production was still in line with expectations. 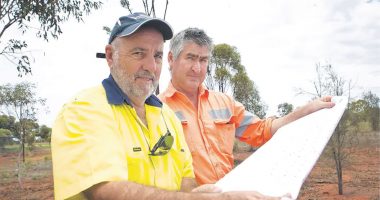 Beacon Minerals (BCN) has updated the mineral resource estimate for the Panther Deposit in Western Australia.