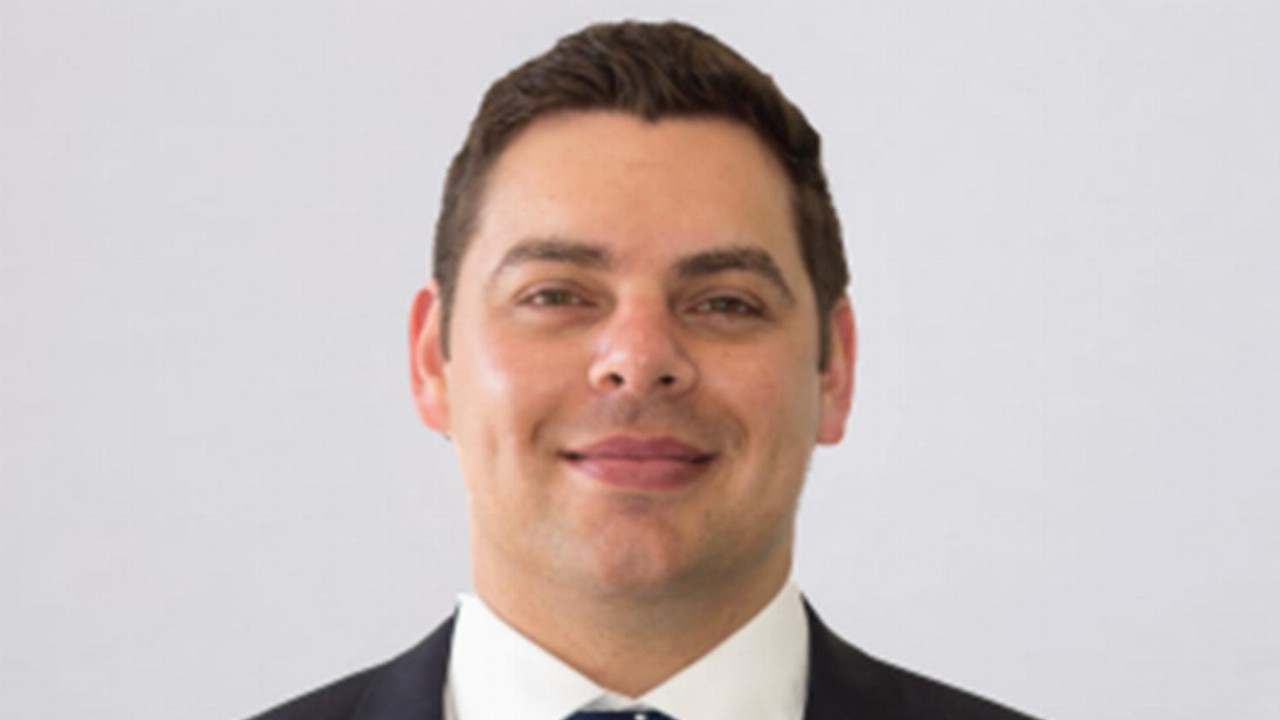 The results from the sixth round of studies for Rhythm Biosciences’ (RHY) cancer-testing kit have surpassed all prior testing results.

Rhythm sought to provide evidence of analytical performance of the in-vitro diagnostic device product by testing the ColoSTAT test-kits on cancerous and healthy blood scenarios.

The studies found commercially manufactured ColoSTAT prototype test-kits exhibited “very high” accuracy for the detection of colorectal cancer via a simple blood test when tested across all genders.

The testing kit was able to clearly distinguish between cancerous and healthy blood samples at a sensitivity of 84 per cent and a specificity of 95 per cent, surpassing all prior test results.

Pleasingly, study six testing also found the ColoSTAT test-kit proved that the test was reproducible, scalable and consistent and can meet performance expectations of patients, clinicians and testing laboratories.

Back in November last year, Rhythm attributed the increased performance on testing results to “continued improvements in Rhythm’s proprietary algorithm.”

Looking ahead, the study provides RHY confidence for further testing and the outcome for Rhythm’s study seven clinical trial, which is currently underway.

This round of testing will ultimately demonstrate the clinical utility of ColoSTAT to the relevant regulatory bodies, such as the Conformitè Europëenne in the E.U. and the Therapeutic Goods Administration in Australia.

“The completion, increase in performance and generally positive outcome of Study 6, is a critical milestone for the Company as we progress our clinical trial,
and importantly, how we now consider our entry plans for the global markets, including the US,” Rhythm’s CEO Glenn Gilbert commented.