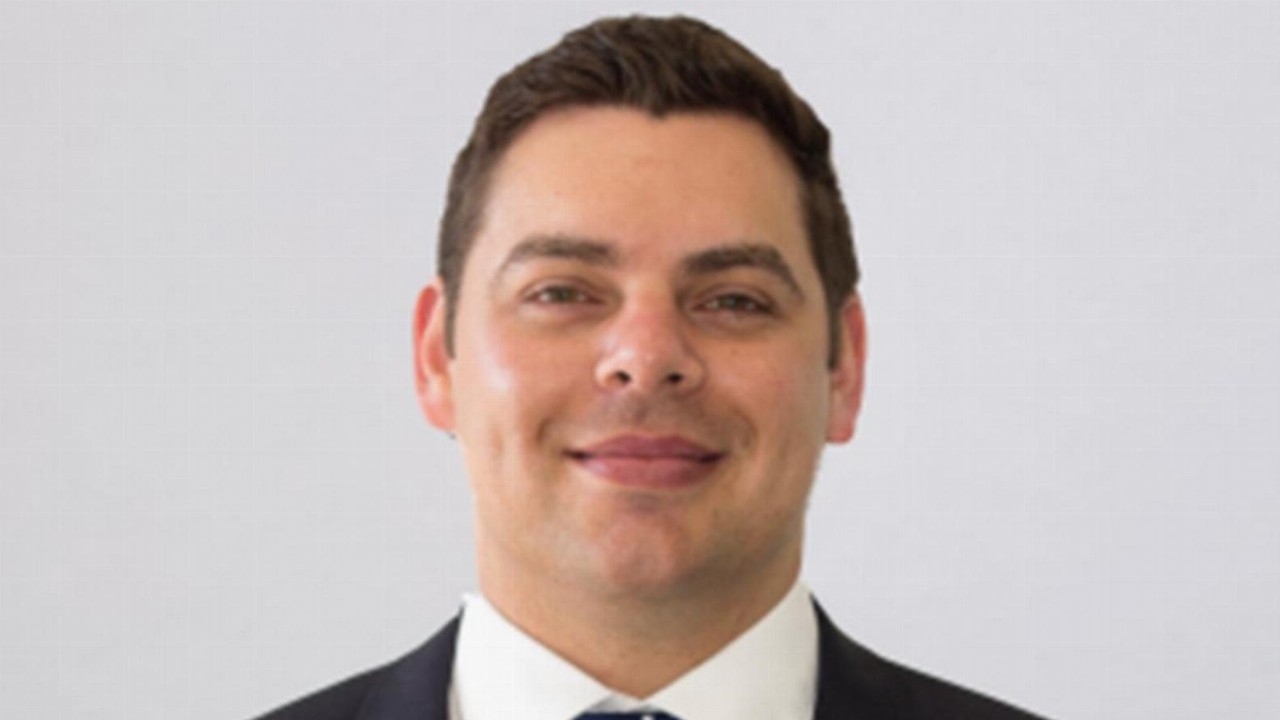 Rhythm Biosciences (RHY) has gained approval for its ColoSTAT blood test to be marketed and sold within Great Britain and Northern Ireland.

ColoSTAT is a simple, low-cost blood test for detecting colorectal cancer. The test removes the need for unpleasantness, difficulty, or avoidance due to religious or cultural reasons that are often associated with a colonoscopy.

Colorectal cancer is considered the third most common cancer in men globally, and the second most common in women, accounting for an estimated 1.9 million new cases and 935,000 deaths annually.

Further to achieving CE Mark and registration of ColoSTAT as an in-vitro diagnostic medical device (IVD) in Europe, Rhythm has now expanded its CE Mark registration with the UK Competent Authority, the Medicines and Healthcare Products Regulatory Agency (MHRA).

Rhythm said testing demonstrated that ColoSTAT fully conforms with the regulatory requirements for IVD products under the European Directives for IVD Medical Devices.

The news follows a $6.53 million share placement to a global institutional funds manager, which will see 4,666,179 new shares issued at a price of $1.40 each, a six per cent discount to the closing price at the time of the placement.

Rhythm said the funds will be used to accelerate ColoSTAT’s commercialisation, including entry into the US market.

CEO and MD Glenn Gilbert said, “The addition of a global leader in funds management onto our share register after significant due diligence on our Company is further validation of our achievements thus far and more importantly of our significant commercial potential which we believe will begin to be realised over the current year.”