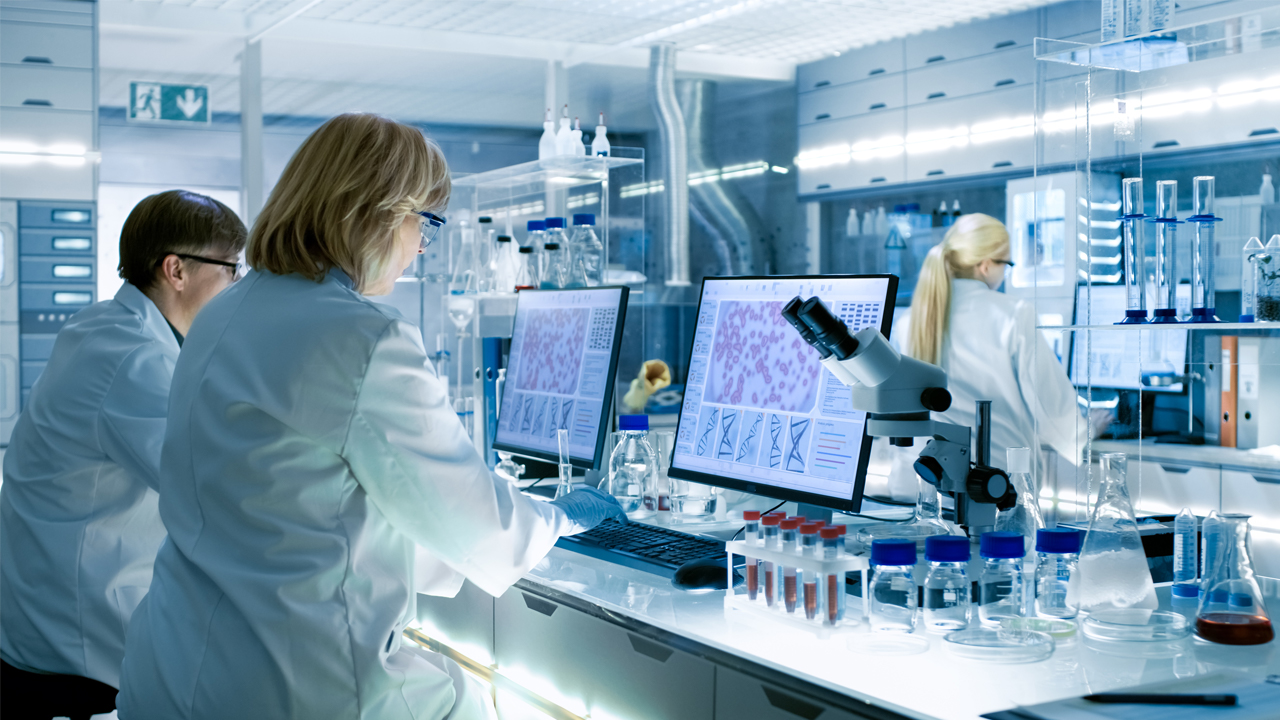 ColoSTAT is a cost effective blood test which is used for detecting early stages of bowel cancer, giving patients another option than screening programs.

Melbournes Alfred Hospital will be the third hospital to be trialling ColoSTAT, with the first patients arriving in the next few months. Alfred Hospital has a long history of supporting clinical trials and bowel cancer research.

According to Bowel Cancer Australia, Australia has one of the highest rates of Bowel cancer in the world and is it is the second biggest cancer killer. If detected early it could be treated successfully.

Rhythm Biosciences develops and sells Australian medical technology to national and international markets. ColoSTAT is the first proposed technology for detecting the early stages of bowel cancer for the company and is expected to cut healthcare costs.

Rhythm CEO, Glenn Gilbert is looking forward with the clinical trial at Alfreds.

“Working with The Alfred adds to the credibility of this clinical trial and we look
forward to this collaboration and ultimately the results,” he said.