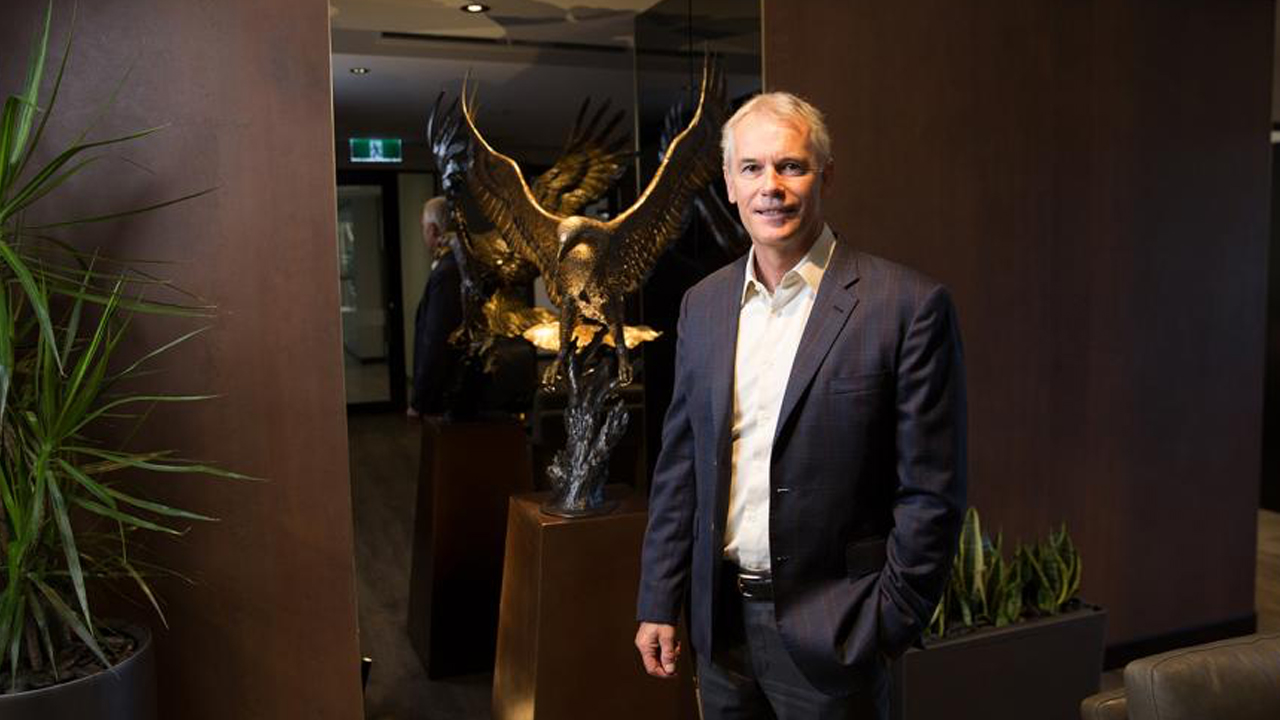 Rick has been a director of Paladin since 1994 and took on the role of Non-Executive Chairman in 2003. Paladin highlighted in an announcement the ASX today that it was under Rick’s leadership the company was able to become a top five Australian uranium company by production.

Rick’s retirement is effective from December 31 this year.

Paladin CEO Scott Sullivan said the company was in a unique position when he took on the head role in July 2018, and he needed to make strategic objectives of the Board a top priority.

“Rick has been a source of deep knowledge and wisdom in the many decisions that we have had to make and I am very appreciative of the leadership he has provided both the company, and in particular myself, and the culture that he has instilled in the organisation through his calm, but business focused presence,” Scott said.

Rick stated in the company announcement, saying he was a member of the Paladin Board for longer than he could ever have anticipated.

“I feel that sufficient time now has elapsed for the directors and CEO appointed during 2018 and good governance dictates that a new chair should be appointed,” Rick said.

Moving forward, Paladin will now begin searching for a new Chair and says it will update the market as progress is made. In the interim, Independent Non-Executive Director David Riekie will be appointed Deputy Chair as part of the transition process.