The recently completed program targeted the historical Tintic mine area where a drilling program completed in 2021 confirmed near-surface, high-grade gold and silver assays.

Riedel said the new results have confirmed shallow mineralisation and continued to extend gold and silver mineralisation deeper and further to the west.

“The already large Tintic zone at the Kingman project just keeps growing every time we drill, with grades that are very encouraging. The blanket of high-grade gold and silver mineralisation is shallow, broad and appears open in several directions,” Chairman Michael Bohm said.

The shallow depth of the mineralisation, including the significant gold and silver grades seen in drilling, supports the future potential for open-pit mining methods which aligns with Riedel’s goal of advancing short-term open pit production opportunities such as Tintic.

Riedel Resources expects to receive assays from the remaining 28 holes before the end of June.

Company shares were steady at 0.9 cents at the close of trading on Monday.

RIE by the numbers 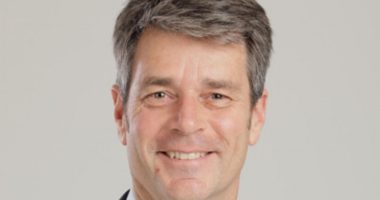 Arafura Resources (ASX:ARU) shares are trading in the red after raising $40 million from institutional investors…