The latest drilling campaign has so far confirmed the gold and silver mineralisation extends over 600 metres.
ASX:RIE      MCAP $9.667M 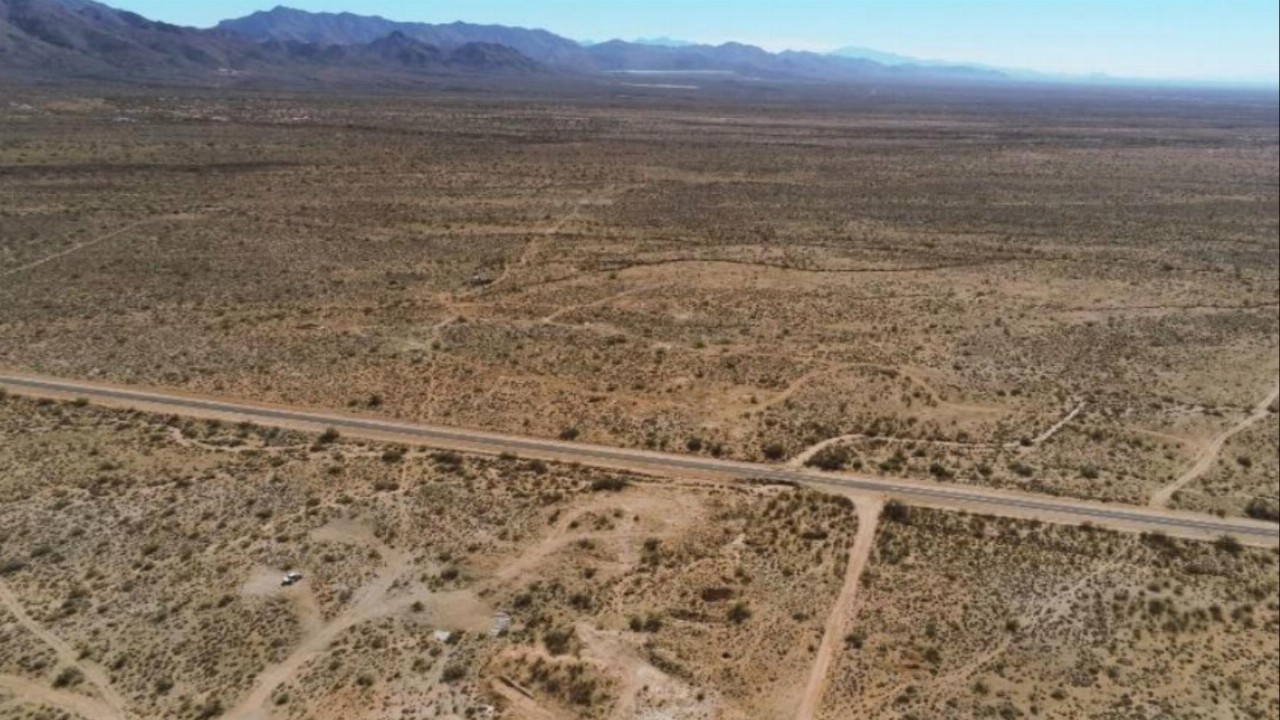 Riedel Resources’ (RIE) initial assays from its Kingman project in Arizona have returned shallow intersections of gold and silver grades.

Riedel is looking to acquire up to an 80 per cent interest in the project via its December 2020 Agreement with Flagstaff Minerals.

The project was previously mined from the 1880s until the early 1940s and then again with limited drilling in the 1990s.

In April this year, the company completed its first reverse circulation (RC) drilling program over several historic mine areas on the property, with results including 3.8 metres at 98.9 grams per tonne (g/t) gold and 151g/t silver from 20.6 metres at Tintic.

The most recent RC drilling program completed throughout September and October focused on the historic Tintic mine area.

Additionally, the company was encouraged by a hole completed at Merrimac which returned 1.5 metres at 222g/t silver from 42.7 metres.

From the results to date, Riedel Chairman Michael Bohm said the gold and silver mineralisation is now confirmed over a 600 metre strike extent at Tintic.

“We believe these high-grade gold and silver results, from very shallow depths, point to the significant open pit and underground potential of the project area,” he said.

The remaining assay results for 25 holes are expected later this month or early next year,
subject to laboratory turn-around times.

The drill rig is scheduled to remobilise to site in late-January 2022.

RIE by the numbers