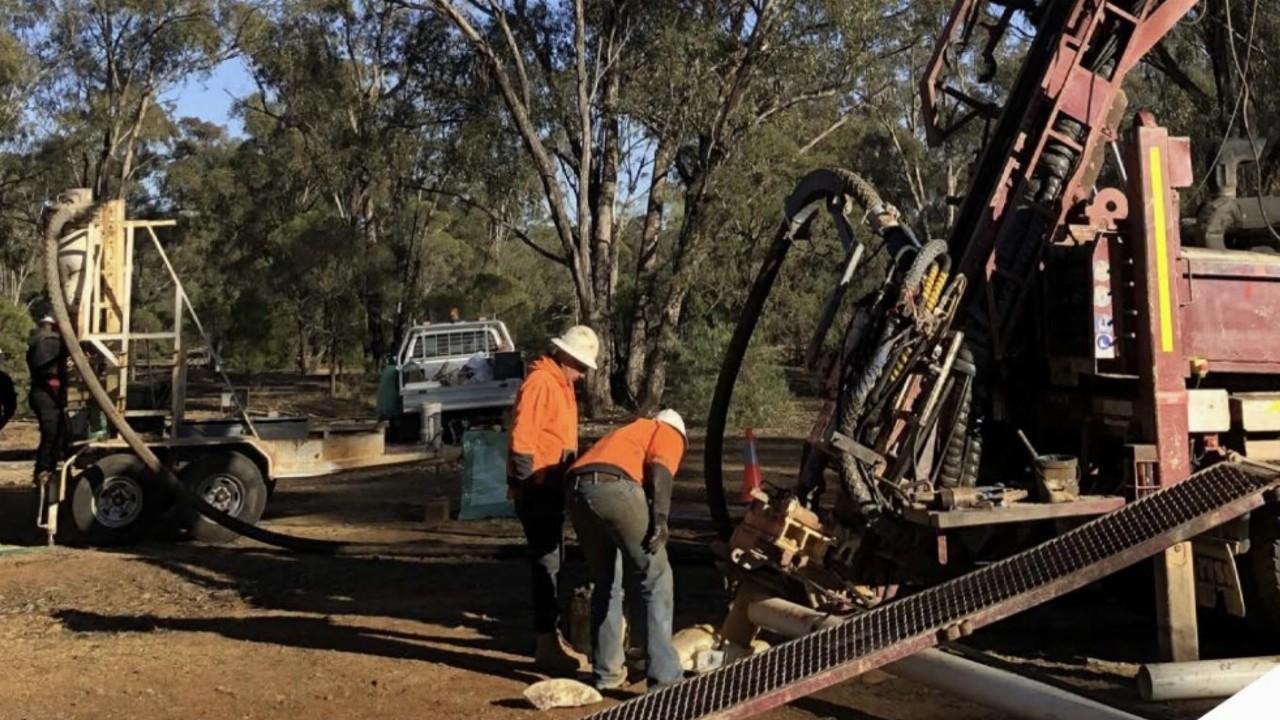 The prospect forms part of Rimfire’s Avondale project near the New South Wales Lachlan Orogen region, and the new drilling results come from a 2.5-kilometre-long platinum-mineralised ultramafic unit in the area.

“We have only scratched the surface at Currajong, and our work will continue to map out the extents of the near-surface nickel-cobalt mineralisation as well as test the potential for primary platinum group element (PGE) mineralisation in the underlying ultramafic unit below the base of weathering,” Mr Hutton said.

“Having a strike-extensive platinum-mineralised ultramafic unit with effectively no deep drilling and very little, if any, modern exploration is an outstanding exploration opportunity for the company and its shareholders given the forecast demand for, and value of, critical minerals such as the platinum group elements.”

Rimfire said historical drilling in the area had returned multiple PGE intercepts, but there had so far been no follow-up drilling on these results.

Having completed a 63-hole aircore program in the area, Rimfire said it was now planning further aircore drilling to determine the extent of near-surface nickel-cobalt mineralisation at the project.

The company is also planning reverse circulation and diamond drilling to test for primary PGE mineralisation at Avondale.