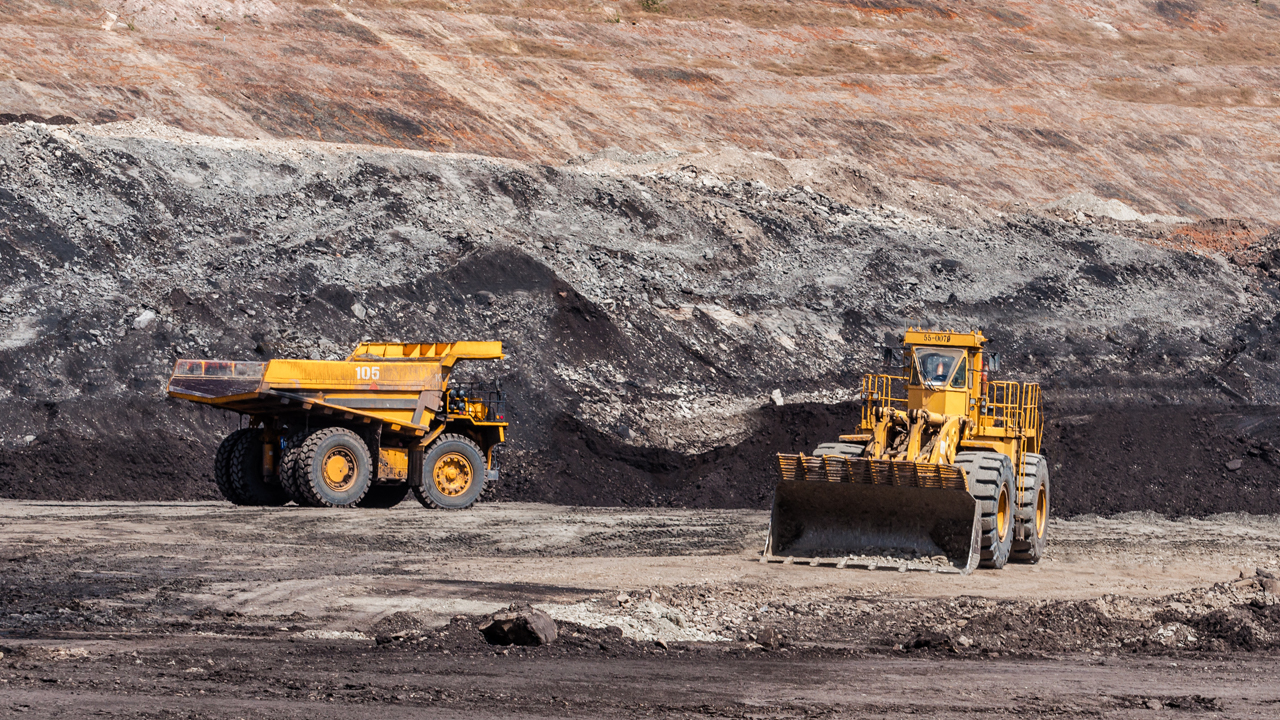 Rimfire Pacific Mining has received assays for the first phase of drilling at the Northern Gold, Northern Area and Southern Area.

These results support the Intrusion Related Gold System (IRGS) model at Northern Gold and have confirmed historically reported elevated copper in the area.

Limited drilling in the Southern Area has generated samples suitable for lithogeochemical classification to determine if igneous rocks are part of the Ordovician Macquarie Arc.

The Macquarie Arc hosts nearby significant copper-gold and gold mineralised systems including Northparkes and Cowal.

The first phase of reverse circulation (RC) drilling at the Northern Gold prospect consisted of two holes totalling 165.5 metres and followed on from a previous auger and single aircore drill hole program.

These results are supportive of the IRGS model for mineralisation in the area.

The geochemical trend of peak values for these elements suggests a gold vector direction likely to be away from the elevated zinc and lead.

Surface gold remains unexplained by the limited drilling to date and further aircore drilling is planned with a focus closer to the area of a phase 1 drill hole.

The phase 1 aircore drilling consisted of 11 holes totalling 408 metres with an average depth of 37 metres.

Assays have confirmed elevated copper associated with a mafic diorite (variety of rock) however, no significant alteration has been observed.

The aircore drilling in both sub areas was designed to obtain bedrock samples to provide lithological, geochemical and alteration information below the variable thickness of transported alluvial.

While the assay results do not identify geochemical anomalism, the samples are suited to a lithogeochemical assessment to determine if the local bedrock is part of the Ordovician Macquarie Arc.

Rimfire is also planning phase 2 drilling with plans being finalised and drilling planned to begin in late November.

The majority of phase 2 drilling will focus on the Northern Gold and Southern Areas.

Drilling at Northern Gold is expected to assist in understanding the influence of structural controls of the location of gold in the system as the limited drilling has been insufficient to obtain this information.

At the Southern Area, one of the aims of phase 2 is to confirm if the area of interpreted Ordovician rocks is Ordovician.

Positive results will support further work on assessing alteration and vectoring techniques towards the source of significant mineralisation.

“The next couple of months will be quite exciting as we obtain the results from the phase 2 drilling and plan for a successful 2020,” he added.