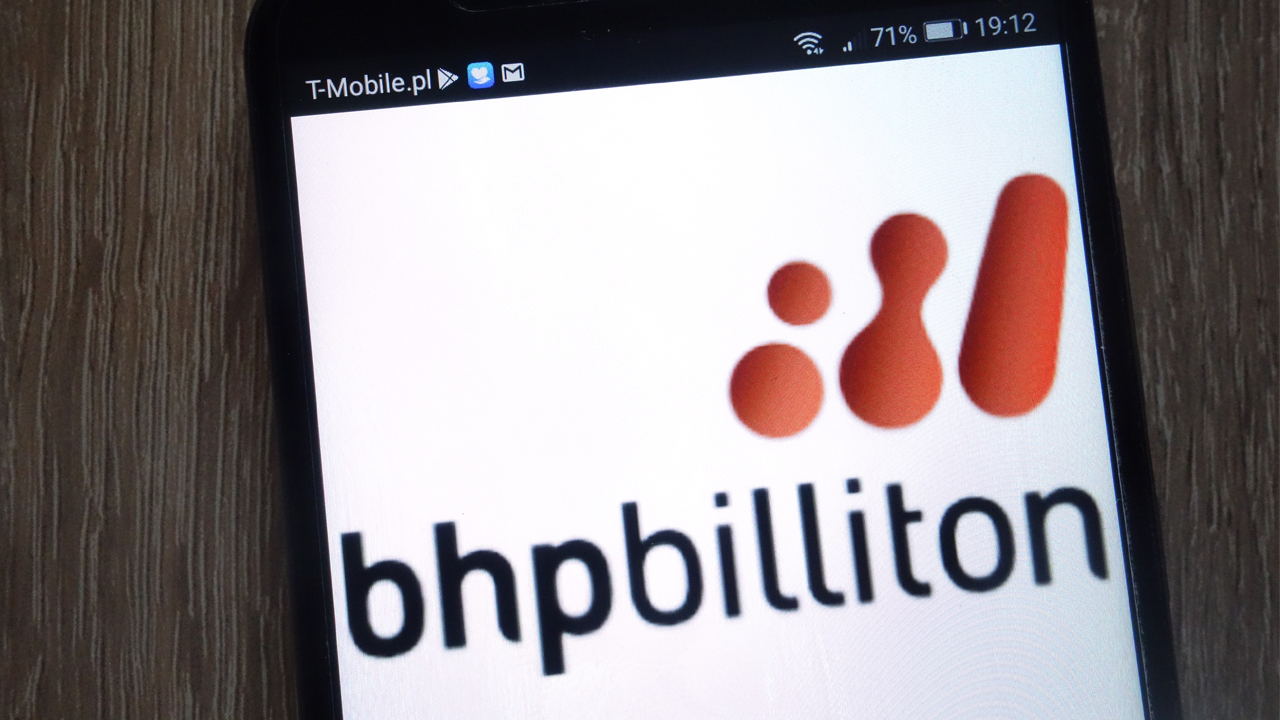 Stocks look set for to open near record levels as traders balance fresh highs on Wall Street against sharp declines in BHP and Rio Tinto.

TheSPI 200 index futures contract edged up a point or less than 0.1 per cent to 6717. A milestone session for Australian stocks yesterday saw the ASX 200 rally 52 points or 0.8 per cent to 6778, the index’s highest close in more than eleven and a half years. The broader All Ords went better still, rising 50 points or 0.7 per cent to an all-time closing high at 6862.

US stocks carved out their own records as a rally in computer chipmakers helped offset a mixed bag of company earnings. The S&P 500 advanced 14 points or 0.47 per cent and the Nasdaq 70 points or 0.85 per cent after Texas Instruments reassured investors that the outlook for chip demand was not as bleak as some analysts have suggested.

Also helping sentiment were well-received earnings updates from UPS and AT&T. The Dow was held back by weak reports from Caterpillar and Boeing, falling 79 points or 0.29 per cent.

The big banks fuelled yesterday’s ASX gains and will have to do the lifting again today if the market is to make headway. BHP and Rio Tinto suffered heavy losses in overseas action and look set to be deadweights here today as a retreat in iron ore gathered pace.

BHP’s US-listed stock tumbled 3.49 per cent and its UK stock 4 per cent. Rio Tinto lost 4.16 per cent in the US and 4.6 per cent in the UK. Iron ore slid yesterday after Brazilian giant Vale was given the go-ahead to resume some operations following tailing dam disasters. Other factors weighing on the ore price include rising inventory at Chinese ports and increases in Chinese steel stockpiles. The spot price at China’s Tianjin port yesterday dropped $3 or 2.5 per cent to $US115.10 a dry tonne. Other prices in Singapore and China reportedly sank more than 4 per cent.

Turning to currency markets, a falling dollar should support exporters this morning. The Aussie slipped four-fifths of a cent to 69.75 US cents as the greenback was boosted by hopes of a breakthrough in trade talks with China next week and as soft economic data bolstered the case for rate cuts. Overnight, a measure of US manufacturing activity fell to its lowest point since 2009.

Industrial metals are highly sensitive to Chinese demand and rallied after yesterday’s reports that US trade negotiators will fly to China to resume face-to-face talks. London copper climbed 0.5 per cent, aluminium 0.6 per cent, lead 2.7 per cent, nickel 2.7 percent, tin 1.4 per cent and zinc 1.1 per cent.

Oil fell as analysts dismissed a 10.8 million decline in US inventories as a short-term aberration caused by the temporary suspension of operations during Tropical Storm Barry. Brent crude settled 65 cents or 1 per cent lower at $US63.18 a barrel.

A big 24 hours coming up for markets, with the European Central Bank expected to flag fresh moves to stimulate the European economy and Wall Street waiting for monthly durable goods figures, as well as a huge night of earnings from companies such as Amazon, Google parent company Alphabet, Intel and 3M. Facebook reported this morning and rose more than 2 per cent in after-hours trade. Back home, Reserve Bank Governor Phil Lowe is due to deliver a speech on inflation at 1pm Eastern Standard Time.